NEW YORK (AFP) — American Airlines and Southwest Airlines both reported quarterly losses Thursday as the industry reins in spending and reduces flights amid a shaky demand environment further weakened by the latest spike in US coronavirus cases.

Executives described volatile appetite for flying as consumers veer between the desire to escape cabin fever after lockdowns and unease as coronavirus cases rise and authorities and companies impose quarantines or other restrictions.

American Airlines, which moved more aggressively than other carriers this spring to add flights amid a brief spurt in consumer interest, expects to trim capacity back somewhat in August and September.

Vasu Raja, chief revenue officer at American, said there had been a “marked” weakening of demand in July compared to May and June, and that the company was taking a “flexible” approach to scheduling.

“We expect air travel demand to remain depressed until a vaccine or therapeutics are available to combat the infection and spread of COVID-19,” Kelly said.

Kelly’s comments came after United Airlines Chief Executive Scott Kirby said Wednesday that he expects revenue to plateau at around 50 percent of pre-coronavirus levels until there is a vaccine.

“It needs to be a vaccine that’s been tested, found to be effective, manufactured, distributed and given to a wide percentage of the population,” Kirby said, adding the carrier is planning for that to happen by late next year.

Like American, United has warned of potentially deep layoffs later this fall, depending on how the evolving coronavirus outbreak affects demand and whether enough workers step forward to accept voluntary exit programs.

A key juncture will be October 1. US carriers that received government aid under the CARES Act cannot lay off workers until after September 30.

American suffered a $2.1 billion loss in the quarter ending June 30 as revenues plunged 86.4 percent to $1.6 billion.

But the bottom line is not the most important thing to airline investors right now. With both carriers expected to report losses, investors are much more focused on liquidity and cash burn.

American has been seen as the most vulnerable of the large carriers to bankruptcy because it has higher debt than rivals such as Delta Air Lines and United Airlines.

But the carrier amassed a cash position of $16.2 billion at the end of the quarter and has insisted it will survive the blow of COVID-19 as it works to cut costs.

American announced Thursday that it raised another $1.2 billion in notes secured with the company’s intellectual property, including the “American Airlines” trademark and the “aa.com” domain, according to a securities filing.

Following cost-saving moves such as retiring four aircraft types, American reduced its daily cash burn rate from nearly $100 million in April to around $30 million in June.

Like other carriers, American is encouraging employees to take early retirement or another voluntary exit in an effort to reduce layoffs.

The company said Thursday 41,000 workers had already opted for early retirement, a reduced work schedule or partially paid leave. However, it reiterated that this fall it will have more than 20,000 more employees on payroll than needed to operate its schedule.

Chief Executive Doug Parker said the carrier expects to be cashflow positive in 2021.

“We are highly confident that as demand returns… we will be able to service the debt and reduce the debt,” Parker said.

Southwest said it had $14.5 billion in cash and short-term investments at the end of the quarter and noted that it was the only major carrier to retain an investment-grade credit rating by all three major agencies.

Southwest pulled back from a warning earlier this month of possible layoffs, saying that 16,900 employees had stepped forward for voluntary programs, reducing the workforce by almost 27 percent. 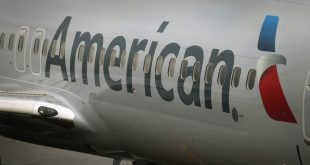 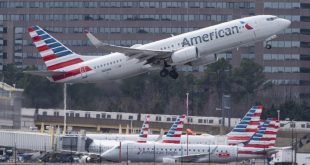 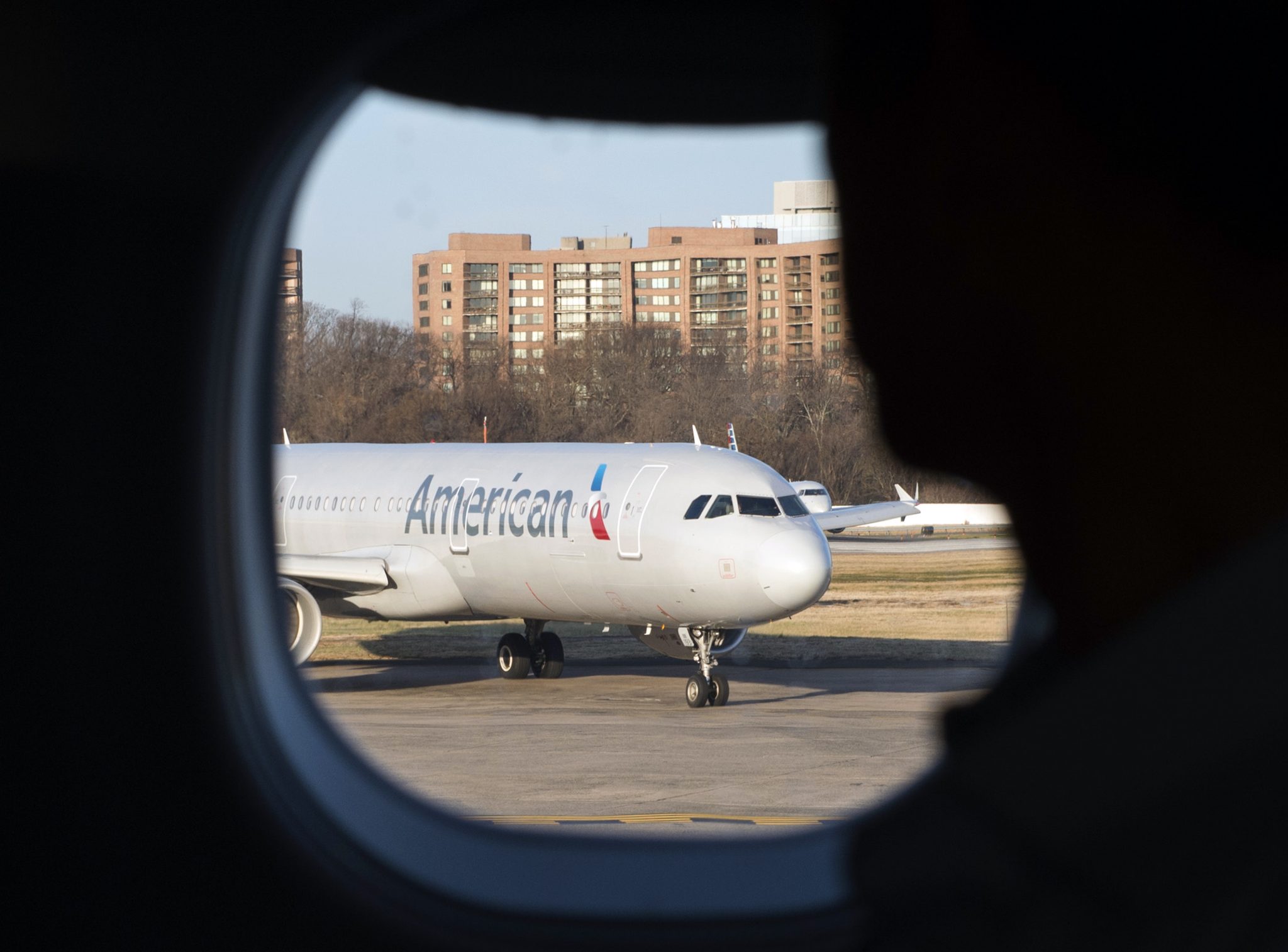