SAN BRUNO, Calif. (Eagle News) —  EBC San Francisco Bureau’s Mark Nabong reports from the Tanforan Mall in San Bruno, California where multiple gunshots echoed throughout the mall just before 4 p.m. on July 2, 2019. Two were injured, but not critically, and were transported to San Francisco General Hospital. No fatalities were reported. 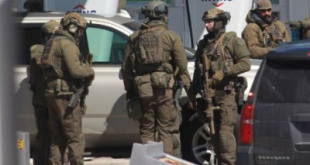 Nova Scotia shooting rampage may have been sparked by domestic dispute 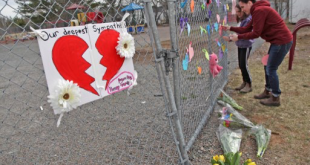