AKCAKALE, Turkey (AFP) — Turkey on Tuesday sent more armoured vehicles to the border with Syria, an AFP correspondent said, after the defence ministry said Ankara was ready for a cross-border offensive.

Dozens of vehicles made up a large convoy seen by the correspondent in the town of Akcakale in Sanliurfa province.

Different types of construction equipment were also part of the convoy which had been sent to reinforce the military units on the border, state news agency Anadolu reported.

The Turkish defense ministry earlier said preparations for a military operation in northern Syria against a Kurdish militia viewed by Ankara as terrorists were “completed”.

President Recep Tayyip Erdogan has repeatedly threatened to launch an offensive against the US-backed People’s Protection Units (YPG) militia and said Monday that Turkey could start the operation “without warning”.

The YPG spearheaded the fight against the Islamic State extremist group under the Syrian Democratic Forces banner with the support of the US-led international coalition.

Although US President Donald Trump appeared to give a green light to the Turkish invasion on Sunday, he later threatened to “obliterate” Turkey’s economy if it went too far.

The Turkish parliament on Tuesday evening approved a one-year extension of a mandate to use troops abroad in Syria and Iraq.

It had been due to run out on October 30.

The mandate, first approved by parliament in October 2014, has been renewed every year since then. 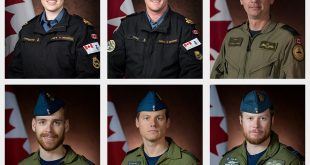 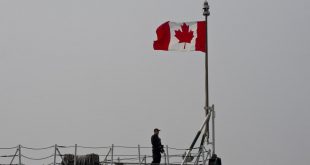 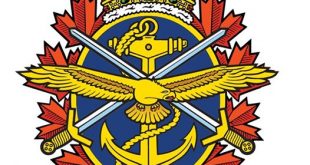