Trump had seemed reluctant to sign the bill but with almost unanimous US congressional support for the measure, he had little political room to maneuver.

In a statement, Trump spoke of “respect” for Chinese President Xi Jinping and said he hoped the “leaders and representatives of China and Hong Kong will be able to amicably settle their differences.”

Just on Tuesday, the foreign ministry said it had summoned the US ambassador to Beijing to warn that the United States would “bear all the consequences” if the bill went through.

It requires the US president to annually review the city’s favorable trade status and threatens to revoke it if the semi-autonomous territory’s freedoms are quashed.

Congress also passed legislation banning sales of tear gas, rubber bullets and other equipment used by Hong Kong security forces in putting down the protests, which are now in their sixth month.

“The US now has new and meaningful tools to deter further influence and interference from Beijing into Hong Kong’s internal affairs,” Rubio said.

“Following last weekend’s historic elections in Hong Kong that included record turnout, this new law could not be more timely in showing strong US support for Hong Kongers’ long-cherished freedoms.”

Trump could have vetoed the bill, but he would have faced the possibility of a politically humiliating override — something unthinkable on most issues, but feasible given the strength of congressional support in Hong Kong.

Trump, who badly wants even a partial trade deal to show to voters as his reelection campaign gets underway, had appeared to hesitate.

On Tuesday, Trump said he was “with” the protesters, but quickly backpedaled, emphasizing his close ties to Xi and efforts to secure a long-delayed resolution to the trade war between the world’s two biggest economies.

“We’re in the final throes of a very important deal, I guess you could say one of the most important deals in trade ever,” Trump said.

“It’s going very well but at the same time, we want to see it go well in Hong Kong. I think it will. I think that President Xi can make that happen. I know him and I know he’d like to make it happen,” he said.

Washington and Beijing have delivered a series of positive signals in the last few days about closing in on a partial trade deal, known as “phase one.” However, previous predictions of success have repeatedly come and gone. 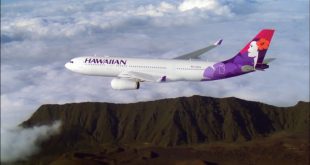 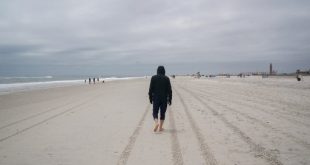 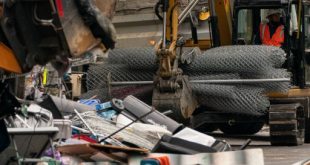