Tearful weightlifting gold as SEA Games bounce back from typhoon

MANILA, Philippines (AFP) — Philippines weightlifter Kristel Macrohon claimed a tearful Southeast Asian Games gold medal as the regional Olympics got back into full swing on Wednesday, a day after being battered by a deadly typhoon.

The 56-sport SEA Games resumed a full program on Wednesday, organizers said, after Typhoon Kammuri forced about half of Tuesday’s events to be rescheduled.

Four people were killed after the storm roared across the Philippines south of Manila, which is jointly hosting the Games along with Clark and Subic, shearing off roofs, downing power poles and felling trees.

None of the 8,750 athletes and team officials or 12,000 volunteers was reported hurt, although some competitors were delayed by the closure of Manila’s international airport.

“It was an inspiration for me, watching Hidilyn win,” 23-year-old Macrohon told AFP through a translator, referring to Diaz’s 55-kg victory on Monday.

“I’m very happy to have contributed to the medal haul of weightlifting. It’s a really important moment in weightlifting for the Philippines.”

The host nation has quickly taken control of the medals table with 56 golds in the opening days of competition — already outstripping the 24 it won in 2017.

The Games, contested by 11 Southeast Asian countries, are traditionally heavily weighted towards the hosts who are free to decide much of the sporting program.

Home athletes picked up 14 out of 20 golds in their national martial art of arnis, and on Wednesday romped to a four-gold sweep in the obstacle course race, an event that was making its SEA Games debut.

In Pencak silat, a Southeast Asian martial art, Filipino fighter Dines Dumaan was declared a 5-0 winner over defending champion Mohd Faizul Mohd Nasir — despite kicking the Malaysian in the head as he lay prone on the ground.

Faizul was taken to hospital and Malaysian fans reacted angrily on social media, using #SEAGamesfail, a hashtag which was used to mock the tournament’s turbulent build-up.

Seven of the last 11 SEA Games hosts have finished top of the medals table, including Malaysia who was runaway winners at the last edition in 2017.

Minnows East Timor is rooted to the bottom of the table, yet to claim a single medal. 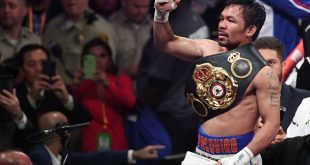 Pacquiao 2.0: the Philippines scouts hunting for boxing’s next big thing 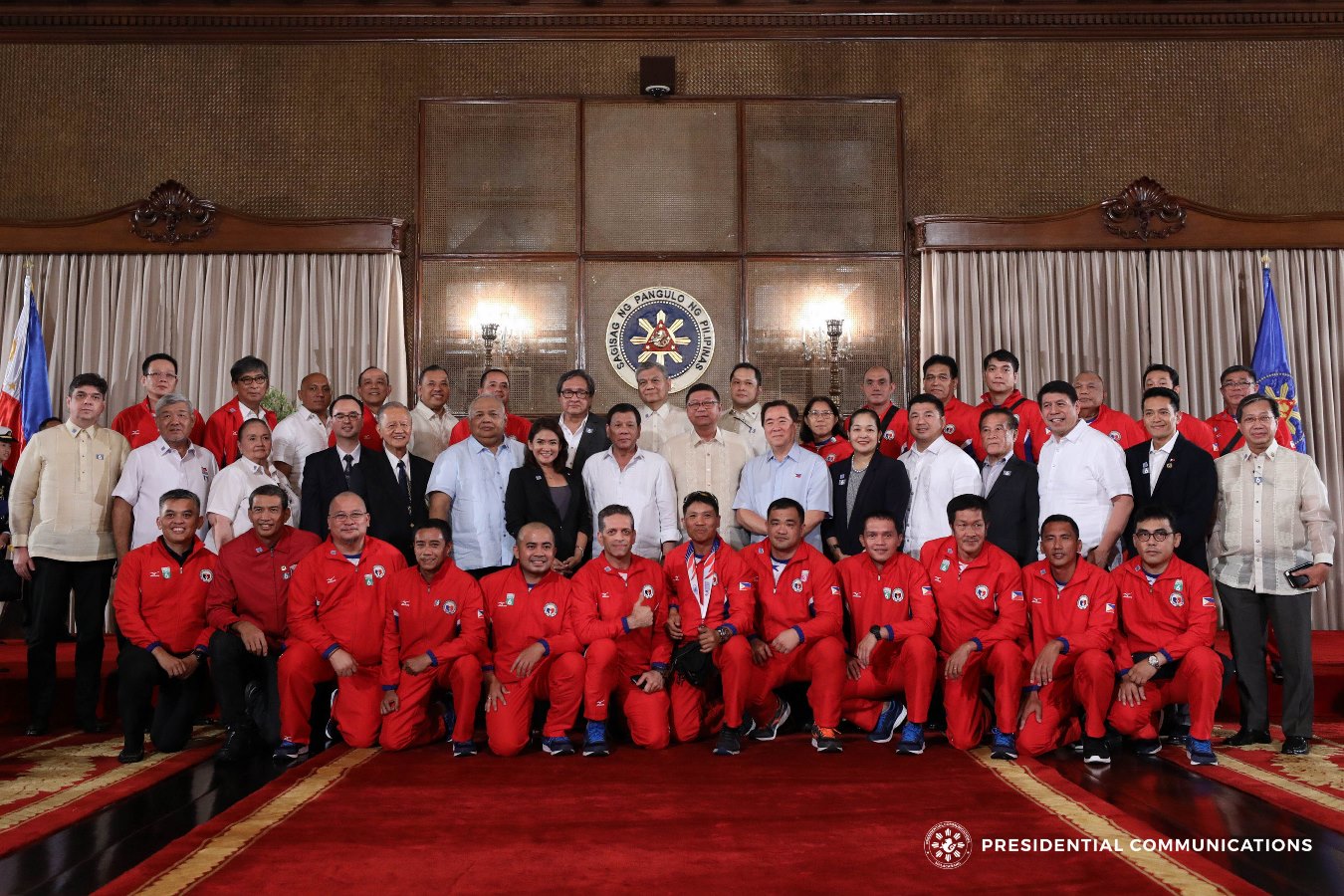 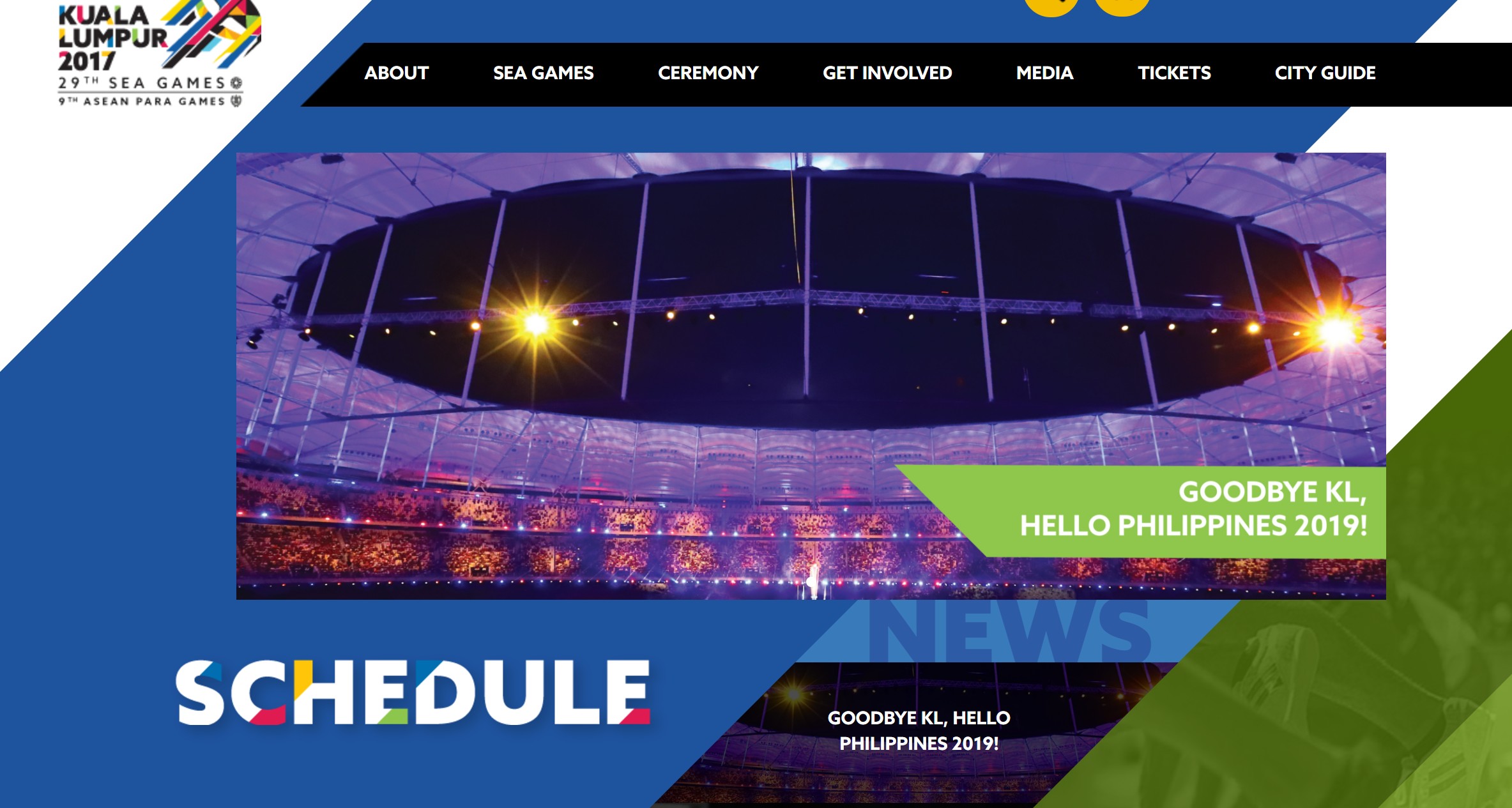