Donning her signature red lipstick, along with a gold bustier and matching booties paired with a glittering violet hot-pant suit, the 29-year-old won over the crowd with her songs “You Need to Calm Down” and her album’s title track.

Speaking earlier on the red carpet, Swift — one of the night’s top nominees — alluded to the infamous moment marking its 10-year anniversary that saw rapper Kanye West crash her attempt to accept an award for female video of the year.

Assured of the success of her performance to open the gala known as television’s wildest night, held this year in Newark, New Jersey, Swift replied with a smirk: “You never know what can happen on this show, I have learned.”

Along with Swift, top nominees include Ariana Grande as well as newcomers Billie Eilish and Lil Nas X, whose viral “Old Town Road” soundtracked the summer and broke the record for longest reign over the US top songs chart. 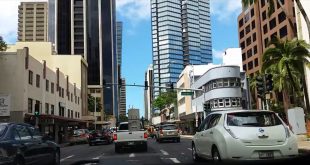 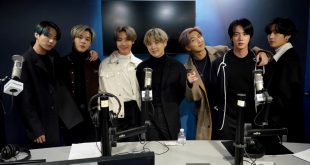 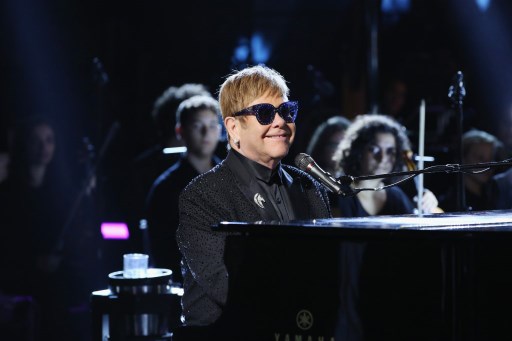