SUMMERLIN, NV (Eagle News) — As America commemorates its independence, families and residents from all over the Las Vegas valley came to celebrate at the Summerlin Patriotic Parade.

“There are a lot of things that keep me coming back through the years, but primarily it’s a great sense of patriotism that you feel at the parade,” said parade volunteer Karry Rathje.  “You’re surrounded by people who love the community of Summerlin and they are just great people you want to celebrate your 4th of July with.”

Director of Marketing Downtown Summerlin Halee Mason mentioned some of the new attractions the parade had to offer for it’s 25th year.

“So we have a couple of new ones. We have “Mary Poppins” float that’s new, we think the crowds are gonna love that and then always a fan favorite the Vegas Golden Knights float as well as the Star Wars float,” said Mason.

The floats were not the only thing that people enjoyed.

“It’s just wonderful that we get all these people and nationalities and cultures and we just love it,” attendee Mary Laman said.

“I thought it was wonderful. I love their costumes,” said Anna Mae Doyle, attendee.

“I just thought it was great to get everybody together and to really just celebrate this special day,” Laman said.

It was clear that everyone from the organizers to the participants and to the spectators, everyone was definitely feeling the celebration of Independence Day. 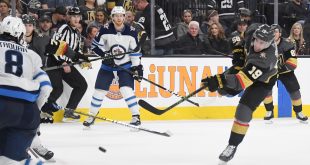 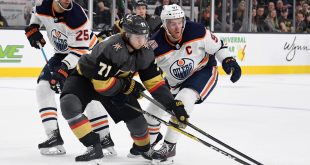 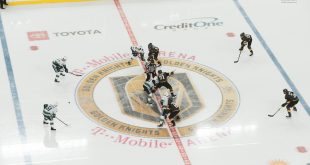