MOGADISHU (AFP) — Six people including three senior military officials were killed when a suicide bomber attacked a stadium in the Somali city of Galkayo on Friday ahead of the planned arrival of the country’s prime minister, police said.

The Islamist militant group Al-Shabaab claimed responsibility for the attack, which took place as a crowd waited for Prime Minister Mohamed Hussein Roble to speak — but he had not yet arrived.

“There was a heavy blast caused by a suicide bomber at the entrance of the stadium, six people died including three senior military officials,” local police officer Mohamed Abdirahman told AFP.

“The suicide bomber targeted senior military officials who stayed close to the entrance of the stadium,” he said.

Witness Naima Ali was one of the people in the stadium waiting to see the premier when the blast hit.

“I saw smoke and dust and (there was a) heavy bang at the gate area, people panicked and it was hard to find a way out of the place for a few minutes,” she said.

“I saw several badly injured and dead bodies of men, some them in military uniform, but I cannot say how many.”

The stadium is located in the south of Galkayo, the capital of the north-central Mudug region.

The city is divided between two self-proclaimed semi-autonomous states — Puntland and Galmudug, which includes Mudug.

Al-Shabaab said in a statement that it targeted the prime minister in the attack, which it claimed had killed the commanders of two local units.

The Al-Qaeda-linked group, which is waging a deadly insurgency in Somalia and regularly targets military and government officials, has previously claimed responsibility for similar attacks in the region.

Those include a suicide attack that killed Mudug’s governor and his security detail in Galkayo in May, as well as another that killed the governor of Puntland in similar circumstances in March.

Al-Shabaab was driven out of the capital Mogadishu in 2011 and lost most of its strongholds, but still controls vast swathes of the countryside. 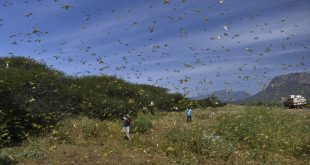 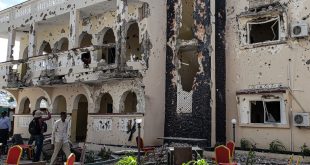 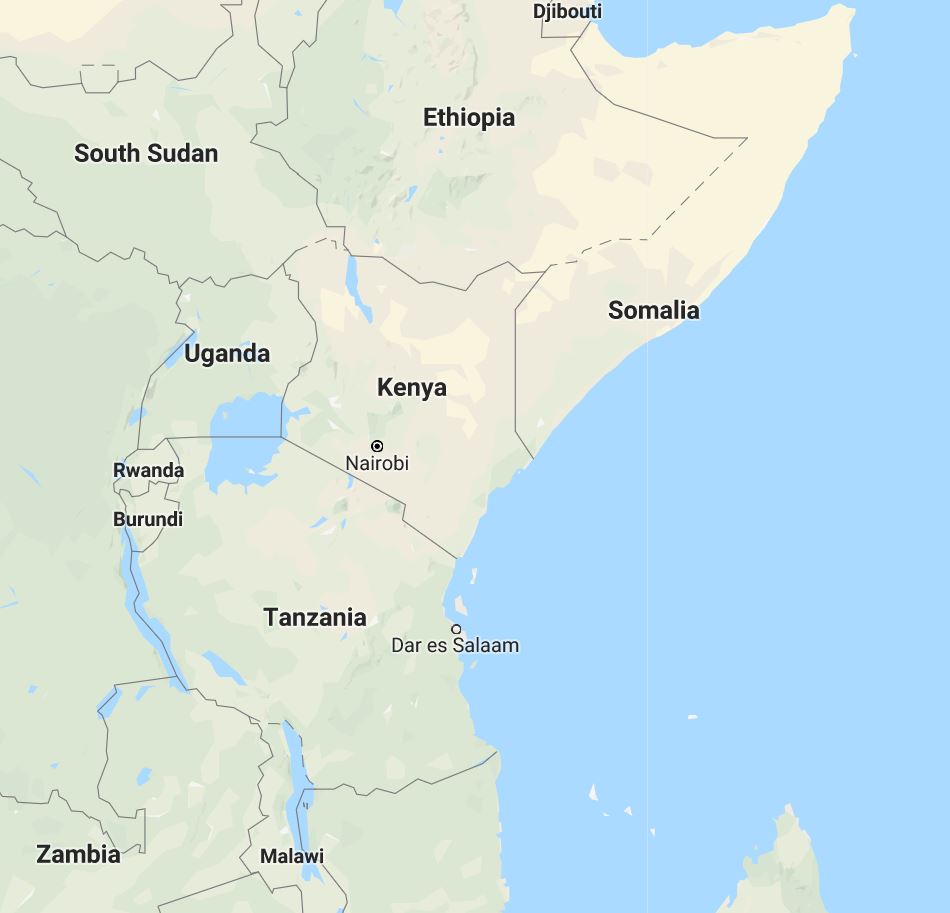