NEW YORK (AFP) — A homage to the late Princess Diana and a collection made almost entirely of sustainable clothing were among the breathtaking shows that lit up the second full day of New York Fashion Week Sunday.

The 53-year-old, who presides over a clothing empire worth more than $1 billion in annual sales, said the Spring 2020 collection had been inspired by Princess Diana’s personality rather than her wardrobe per se.

“I have always admired her and I wanted to tread very carefully because clearly, she’s a style icon and I didn’t want to reference that. But I felt she had a fearlessness and being a humanitarian that she was very inspiring,” Burch told AFP.

Princess Diana, known as Lady Diana Spencer before she married into Britain’s royal family, died in a car crash in Paris in 1997. Her troubled marriage to Prince Charles was well documented, as was her extensive charity work.

“She stands apart,” Burch continued. “Her compassion, her integrity and her being a mom and going through difficult times in a public way that clearly she wasn’t comfortable with. I can relate to that,” added the thrice-married designer.

English actress Emily Blunt and American singer-songwriter Charlotte Lawrence were among the celebrities eyeing Burch’s designs during the runway show at the Brooklyn Museum.

Burch said she was enjoying having her husband Pierre-Yves Roussel as CEO of her eponymous company, which he joined earlier this year after leaving luxury goods behemoth LVMH.

“It’s a huge relief. I’ve been doing it for 14 years and to be able to just work on product and brand has been very freeing for me,” she said.

Almost all of the 100 items that her Collina Strada label showcased on Sunday were made from recycled materials.

“Every day I feel like I’m learning more and more what’s the right thing to do and I’m trying to emulate that constantly,” she told AFP.

“We’re in a climate crisis and people need to think about it. There’s nowhere else to go. I’m just trying to learn as much as I can and be the best person I can,” she added. 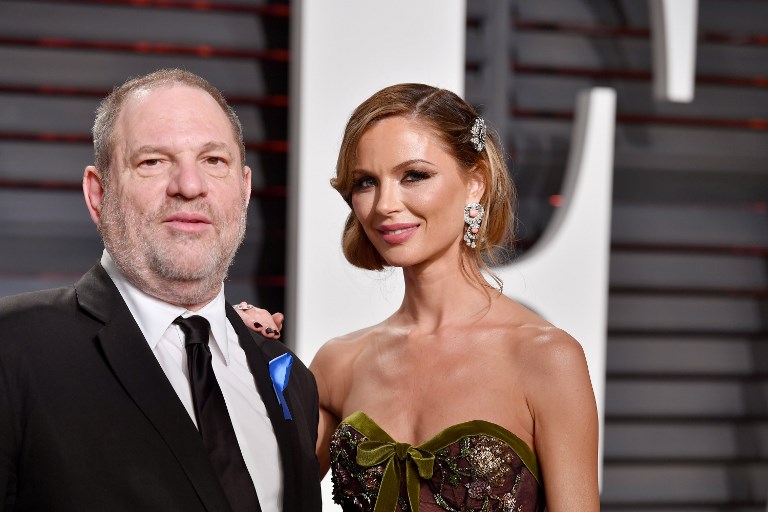 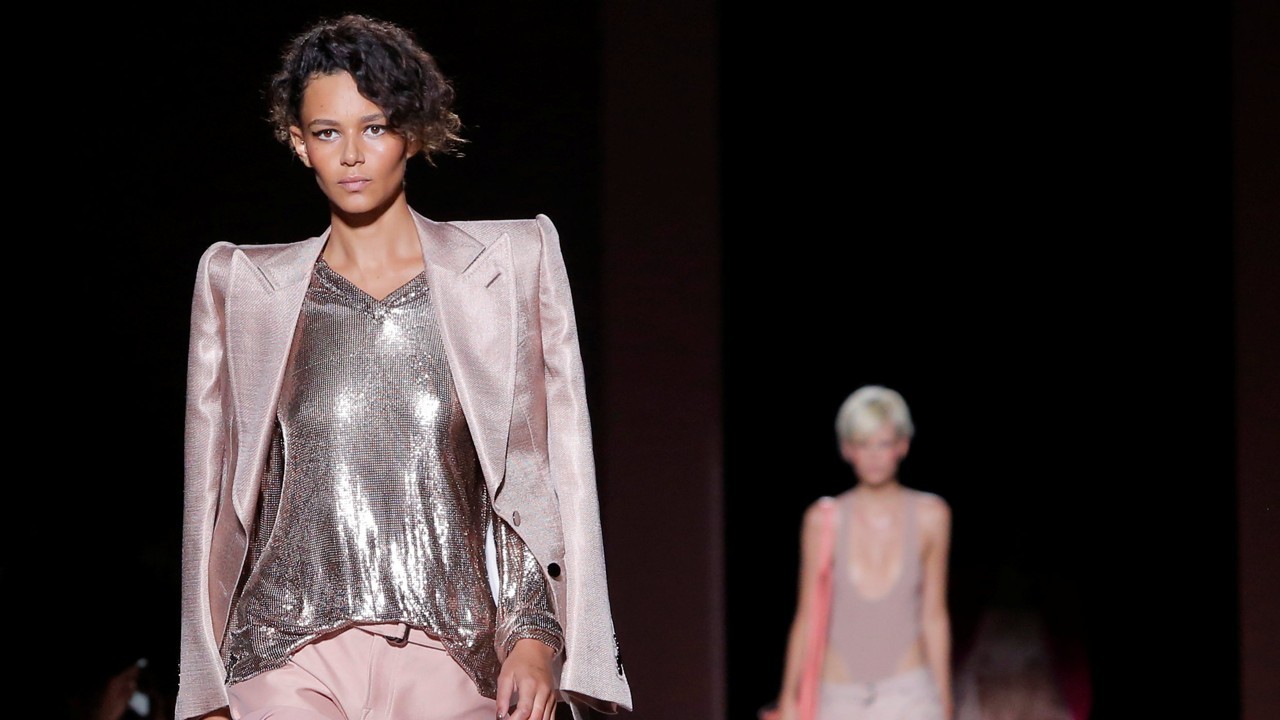