(Eagle News)—The Philippine Supreme Court has upheld the constitutionality of the third extension of martial law in Mindanao and the suspension of the privilege of writ of habeas corpus there until Dec. 31.

This was after the High Court junked the consolidated petitions filed by the camps of Rep. Edcel Lagman, Bayan Muna partylist Rep. Carlos Zarate, Christian Monsod and Rius Valle challenging the legality of such.

Earlier, Congress approved the third extension of martial law in Mindanao and the suspension of the privilege of writ of habeas corpus there as requested by President Rodrigo Duterte.

Duterte had cited the need to sustain the gains from the previous impositions of martial law there, and the need to continue the fight against terrorists including the Abu Sayyaf, Daulah Islamiyah and the New People’s Army in pushing for the third extension.

Martial law was first imposed in Mindanao in May 2017, after Maute terrorists overran Marawi in a supposed bid to establish an Islamic caliphate in Southeast Asia.Moira Encina 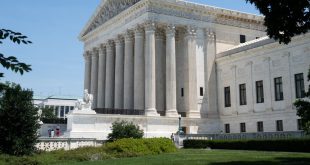 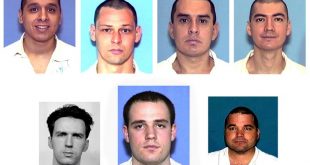 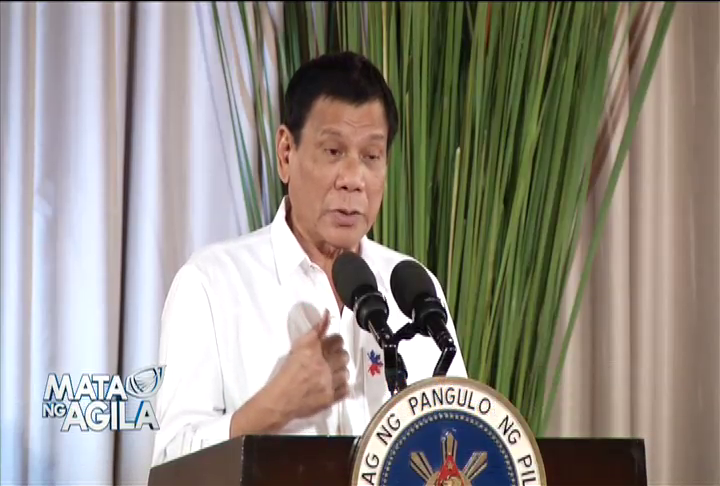 PHL Foreign Affairs chief on whether Duterte will finally make US visit: Specific dates will have to wait until the end of May polls