(Eagle News) — A fatal daytime shooting shut down the Vancouver’s International Airport for more than an hour Sunday afternoon.

“A man was shot and killed this afternoon near the domestic departure terminal,” the Integrated Homicide Investigation Team said on Twitter.

The airport is located in the city of Richmond and police closed all access to the community as well as shutting down commuter train access to the airport.

Operations at the airport have now resumed.

“We can confirm the situation has been contained at YVR. The airport is open and safe,” airport officials posted on Twitter. “Flights are operating. We will release more info as it becomes available.”

Today’s shooting comes on the heels of another fatal shooting int he Vancouver region yesterday.

Since the beginning of May, the region has been plagued with a spate of gun violence resulting in at least four deaths.

Police have not determined whether the slayings are related.
(Eagle News Service) 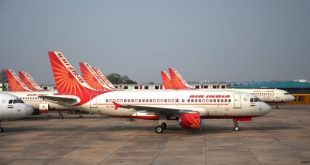 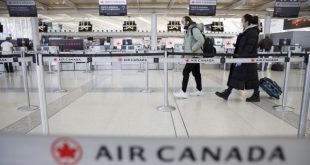 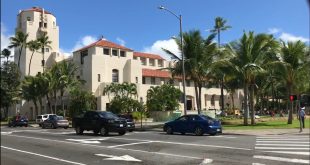