HONOLULU (Eagle News) – Researchers from three observatories on the summit of Mauna Kea on Hawaii’s Big Island, namely the W.M. Keck Observatory, Gemini Observatory and University of Hawaii (UH)-owned United Kingdom Infrared Telescope, recently discovered what is now regarded as the most massive and second most distant quasar known in the early universe.

Quasars are the most energetic objects in the cosmos, powered by supermassive black holes.

Pōniuāʻena, which means “unseen spinning source of creation, surrounded by brilliance,” contains a monster black hole estimated to be 1.5 billion times more powerful than the sun.

This is also the fifth world-renowned astronomical discovery named by the A Hua He Inoa program. Other celestial body discoveries named by the said program include the asteroids ʻOumuamua, Kamoʻoalewa and Kaʻepaokaʻāwela, as well as the black hole Pōwehi discovered in April 2019.

“I am extremely grateful to have been part of this educational experience,” said Kauʻi Kaina, kumu (teacher) and A Hua He Inoa participant. “It is indeed a rare learning opportunity and so relevant to apply these cultural values to further the well-being of the Hawaiian language beyond ordinary contexts, allowing the language to live throughout the universe.”

The scientific community believes that Pōniuāʻena is a big step towards understanding the formation of early supermassive black holes and massive galaxies. 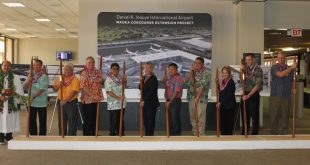 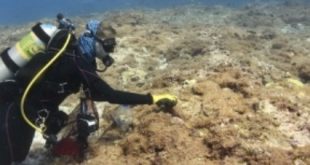 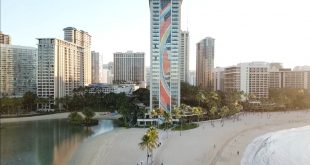