The virus was believed to have been eradicated in late May after a strict national lockdown led to New Zealanders enjoying 102 days without community transmission.

But a new cluster emerged in Auckland in August, forcing the city of 1.5 million into lockdown for almost three weeks.

With no new confirmed cases in Auckland for 12 days, Ardern said Monday the virus was now under control and congratulated residents for enduring the second lockdown.

“It felt longer and dragged on in what was already starting to feel like a very long year,” she said.

“But despite this, Aucklanders and New Zealanders stuck to the plan that has worked twice now, and beat the virus again.”

Ardern said from late Wednesday Auckland would join the rest of New Zealand on level one, the lowest rating on the government’s four-tier virus alert system.

Under the change, there are no restrictions on social gatherings, allowing the second Bledisloe Cup Test in Auckland on October 18 to be played in front of a full stadium at Eden Park.

“This is positive news that (Auckland fans) will be able to enjoy Test match rugby,” New Zealand Rugby said in a statement.

New Zealand has recorded just 25 Covid-19 deaths in a population of five million, with 40 active cases in the country on Monday.

But Ardern, who faces a general election on October 17, warned success could not be taken for granted.

She pointed to a decline in the use of the official Covid-19 tracing app and falling virus test numbers. 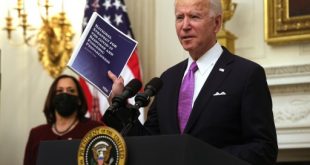 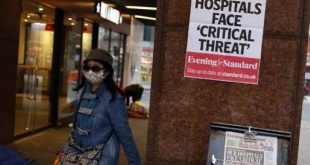