MADRID (AFP) — Spain on Sunday reported 87 coronavirus deaths over a 24-hour period, the first time in two months that the daily toll has dropped below 100.

The number came a day before Spain is to further relax lockdown measures across the country, but not in Madrid and Barcelona.

“For the first time in a long time we are below 100 which is good news,” said the head of the emergency health centre Fernando Simon.

At the height of the current outbreak in early April, Spain counted 950 deaths in one day.

Spain remains one of the countries hardest hit by the virus with a total of 27,650 deaths, the health ministry reported on Sunday.

Simon said Spain was now “very close” to putting an end to the transmission of the virus, adding this was thanks to efforts by the population.

He warned, however, that the danger of a second wave of infections was “still very big”.

Spain last Monday began a three-phase plan to end lockdowns for half the country by the end of June.

Some 70 percent of the population will have emerged from lockdown this coming week.

Outdoor seating in bars and restaurants will be allowed again, as are family reunions and meetings between friends up to 10 people.

But people living in Madrid and much of the neighbouring Castile y Leon region are to remain confined next week, as are the inhabitants of Barcelona.

Small shops, however, will be allowed to reopen. 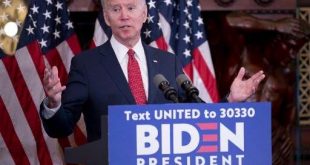 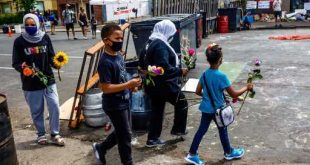 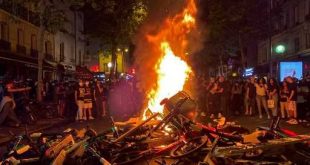