New era at Alibaba as Jack Ma rides into the sunset

Ma, who turns 55 on Tuesday, hands the reins of the company he co-founded to a team of executives led by CEO Daniel Zhang. Ma intends to put his $41 billion fortune toward philanthropic projects such as education.

His departure marks a new era for a company that tapped into China’s deep reservoir of consumer spending, creating new opportunities for countless businesses large and small, and helping cement the internet’s central role in Chinese daily life.

His fluent English, globetrotting, and playful antics — he channelled Michael Jackson in a dance routine two years ago — shattered the dry image of the Chinese business executive, presenting a charismatic face to the world.

“His background as an English teacher, allied to his raw charisma including a keen sense of humour have cemented his place … as the face of Chinese entrepreneurs overseas,” said Duncan Clark, author of “Alibaba: The House That Jack Ma Built.”

“His influence as a symbol of Chinese entrepreneurship is unparalleled.”

Ma’s departure comes not only on his birthday but, fittingly, on Teacher’s Day in China. Alibaba also stages its 20th-anniversary bash Tuesday evening. Alibaba has provided few details on Ma’s participation or whether there will be a formal handover ceremony.

Ma was a cash-strapped entrepreneur when someone showed him the internet on a 1990s trip to the United States.

He launched various internet-related business projects in China that met mixed success before convincing a group of Chinese and foreign friends to give him $60,000 to start a business-to-business e-commerce venture called Alibaba in 1999.

Today, Alibaba towers over Chinese e-commerce with more than half of domestic market share, international ambitions, and a dominant position in digital payments through affiliate Ant Financial.

US-listed Alibaba is now among the world’s most valuable companies, worth $462 billion, according to Bloomberg data.

Ma, who is expected to retain some advisory functions, has made little public comment recently about the transition, but last year expressed confidence Alibaba would remain successful.

“The one thing I can promise everyone is this: Alibaba was never about Jack Ma, but Jack Ma will forever belong to Alibaba,” he said.

‘A Team’ takes over

The 47-year-old Zhang, by contrast, is a mild-mannered finance expert. But Chinese media routinely refer to him as the man who transformed Ma’s sturdy little “tractor” into a “Boeing 747”.

“The guys taking over are really top-tier,” said Jeffrey Towson, an equity investor and professor at Peking University.

“This is the ‘A Team’. You don’t want to compete against them in anything.”

On Friday, Alibaba said it bought the e-commerce platform of fellow Chinese internet giant NetEase for around $2 billion, further strengthening its industry lead.

Alibaba and its imitators, however, have been accused of fostering rampant consumerism, traffic in counterfeit goods, and producing mountains of packaging-material refuse.

Ma himself has drawn barbs, including after he recently dismissed concerns that Chinese workers were toiling excessive hours, and over the revelation last year that he was a Communist Party member.

But he also has won plaudits for his philanthropy and modesty, frequently recounting how he was rejected by Harvard “10 times”.

While Ma has inspired strong devotion among employees and fans, Zhang eschews the limelight but is considered a hyper-competitive businessman.

“You must keep awake every minute; you need to keep your eyes open in your sleep,” Zhang said last year.

“You must keep learning and innovating.” 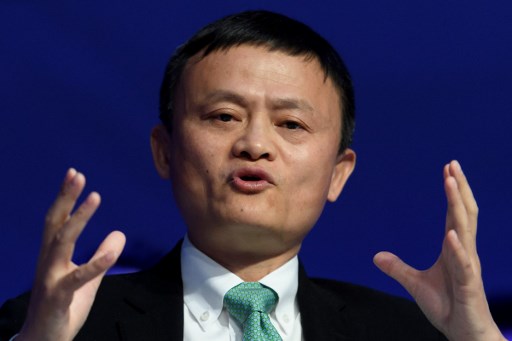 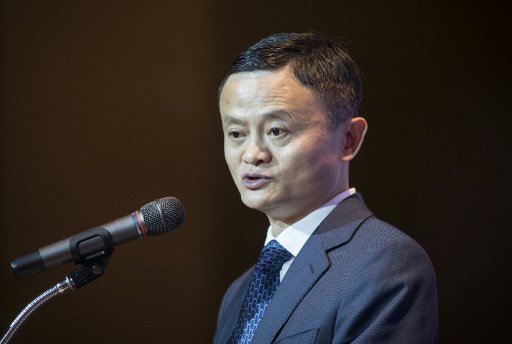 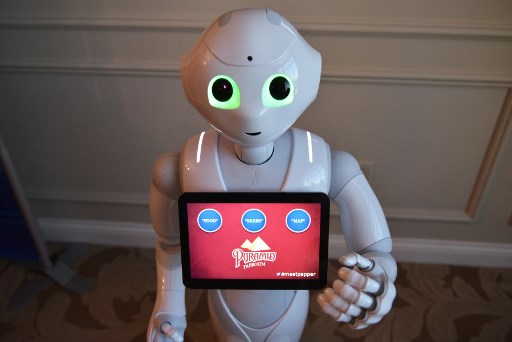