WASHINGTON (AFP) — Millions of Americans who lost their jobs to the mass layoffs caused by the coronavirus pandemic will be cut off from government aid at the end of December unless Congress acts, a study said on Wednesday.

Lawmakers in March passed the $2.2 trillion CARES Act that expanded the unemployment safety net as Covid-19 wrecked the economy, offering benefits to workers not normally eligible and extending the length of time laid-off Americans could receive benefits.

But funding for those programs expires on December 26, and a study from The Century Foundation estimates that nearly 12 million workers will be receiving benefits from the two main expanded unemployment programs when funding expires.

“This cutoff threatens to pull the rug out from under an economy that has already seen millions of workers lose their state unemployment benefits this fall,” the New York-based progressive think tank said in its report.

Washington lawmakers have negotiated for months over whether to pass a follow-up measures to the CARES Act. But Democrats and Republicans have been unable to agree on how much to spend or what to spend it on, and there’s little reason to believe progress will be achieved before the new Congress is seated in January.

The United States is home to the world’s largest coronavirus outbreak, with nearly 249,000 deaths as of Wednesday, according to Johns Hopkins University.

Business shutdowns to stop the virus’s spread caused the unemployment rate to spike to 14.7 percent in April as millions of people filed new claims for jobless benefits each week.

However, states’ moves to reopen as well as aid to small businesses and payments to individuals provided under the CARES Act helped the economy tentatively recover, bringing the unemployment rate down to 6.9 percent in October.

Nonetheless, the Labor Department said 10.1 million jobs lost during the pandemic still have not been recovered, and new filings for jobless benefit applications hover around 700,000, still above the worst single week of the 2008-2010 global financial crisis.

The Century Foundation report said 7.3 million people receiving benefits under the Pandemic Unemployment Assistance for gig workers and others not normally eligible will lose their aid on December 26, while an additional 945,000 will see their benefits expire in the coming weeks.

Another 4.6 million workers benefiting from Pandemic Emergency Unemployment Compensation, which provides long-term aid to workers without a job, will lose benefits on the same date. But some of them will be able to continue to receive benefits in 2021 depending on which state they live in. 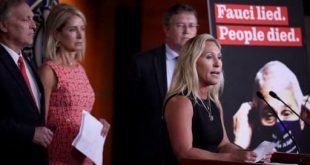 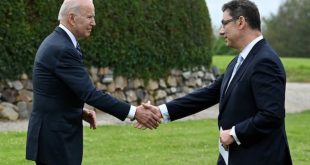 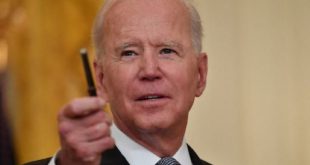