The row started when Morris knocked Rockets forward Jae’Sean Tate to the court with a flagrant foul.

Cousins responded by shoving Morris to the floor, which earned the 30-year-old a technical foul. Morris then charged after Cousins, shoving and pursuing him as he walked across the court.

Morris was whistled for a technical foul and ejected. Cousins was ejected soon after for a flagrant foul on Lakers star LeBron James.

Cousins, who signed with Houston last month, had joined the Lakers in 2019 but suffered a knee injury in an off-season pickup game and never played for the eventual 2020 NBA champions.

He was released by the Lakers last February to make salary room for the signing of Morris, who is averaging 3.8 points a game off the LA bench.

The Lakers are currently leading the Western Conference after winning eight of their first 11 matches while Houston sit second from bottom with a 3-5 record. The two sides take each other on again on Tuesday. 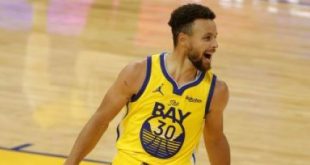 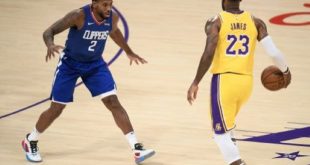 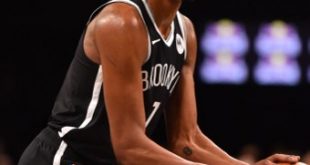