HONOLULU (Eagle News) – An invasion of Taiwan by China is a top concern of the admiral nominated to head up the U-S-Pacific Command.

As well as a military takeover of Taiwan by China, the region faces threats from Russia, North Korea, and violent extremist organizations, said Aquilino.

He told the Senate Armed Services Committee various studies predict that China might decide to launch a military strike against Taiwan sometime between now and 2045.

“My opinion is this problem is much closer to us than most think,” said Aquilino.

He says if China is allowed to take over Taiwan, it would be a severe blow to the credibility of the United States as a strong and trusted partner in the region.

“America’s fate is intertwined with events beyond our shores,” Aquilino stated.  “Global peace and prosperity depend on our presence in the Indo-Pacific.”

Partnerships in region are crucial

To meet this challenge, Aquilino explained it will take all elements of national power, working together and with a sense of urgency, adding that allies and partners will also play a key role.

The admiral notes the U-S many important partnerships in the region, including the so-called “Quad Partnership” it has with Japan, Australia, and India.

As well, Aquilino said it is critical to defend Guam. The Micronesian island located west of the International Dateline hosts thousands of U.S. forces and is home to some 170,000 U.S. citizens.

A native of Huntington, New York, Aquilino is currently the commander of the U.S. Navy’s Pacific Fleet, which is headquartered at Joint Base Pearl Harbor Hickam in Hawaii.

The Indo-Pacific Command is headquartered at Camp H.M. Smith also in Hawaii. It is one of six geographic unified combatant commands of the United States Armed Forces.

As the oldest and largest of the commands, it encompasses about half the earth’s surface. It stretches from the waters off the U.S. west coast to the western border of India, and from the Arctic Region down to Antarctica.

About 375,000 U.S. military and civilian personnel are assigned in the Indo-Pacific region.
(Eagle News Service) 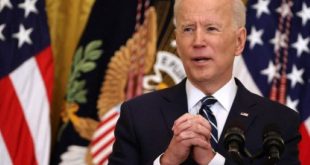 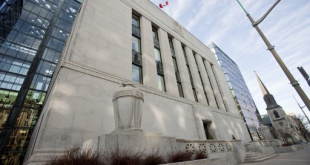