(Eagle News) – More than 300 cryptocurrency experts from both law enforcement and the private sector attended the sixth Cryptocurrency Conference hosted at Europol’s headquarters which sought to detect cryptocurrency-facilitated crimes, among others.

The event, which ran from June 12 to 14, is the largest cyptocurrency event in Europe.

Organized by Europol’s European Cybercrime Centre (EC3), the experts who participated in the conference “shared best practices and law enforcement techniques using examples such as investigations into phishing, thefts of funds and DDoS extortion.”

“The conference looked at opportunities for closer cooperation and new partnerships to prevent and detect cryptocurrency-facilitated crime and to assist asset recovery,” a release from Europol said.

Experts from the private sector who specialize in the lawful use of cryptocurrencies also participated in conference “to further enhance cooperation with law enforcement.”

-Dev’t of cryptocurrency-tracing game as training for investigators-

During the conference, Europol also announced the ongoing development of a cryptocurrency-tracing serious game. This will be the first law enforcement training opportunity on cryptocurrency and investigation using gamification.

“It will allow law enforcement officers to get hands-on training and advice on tracing cryptocurrencies in criminal investigations,” Europol said.

Developed and co-created in close cooperation with CENTRIC (Centre of Excellence in Terrorism, Resilience, Intelligence and Organised Crime Research), the game is planned to be launched in October at the seventh Europol-INTERPOL Cybercrime Conference.

The participants also gave their views on the “legitimate use of blockchain technologies, including the use of cryptocurrencies for trading and investment activities, payment method and as a store of value.”

Europol also issued all the speakers with traceable certificates permanently stored in the Bitcoin Blockchain, practically demonstrating the benefits of the tamper-proof, decentralized ledger technology.

(with a release from Europol and a report from Malou Francisco, EBC Europe Bureau, Eagle News Service) 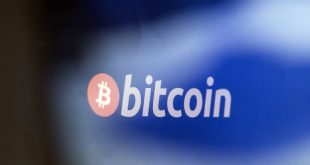 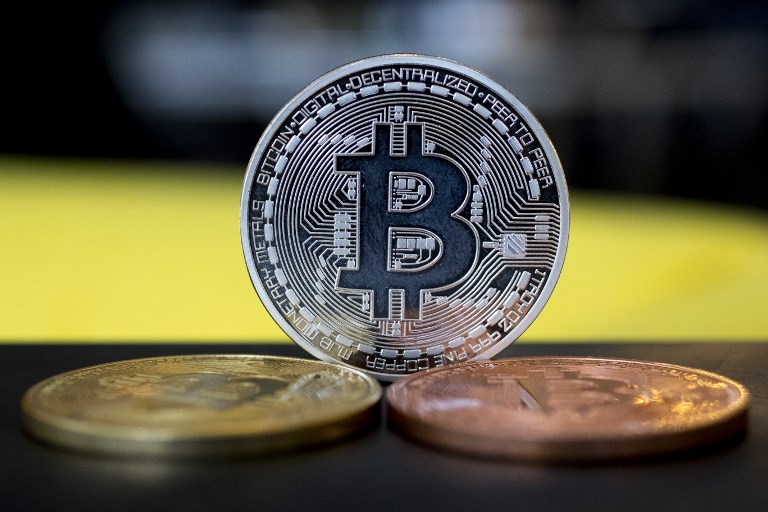 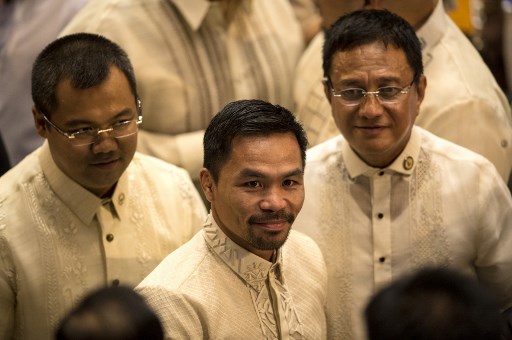 Pacquiao to launch own cryptocurrency