Migrant boat with 86 on board sinks off Tunisia, 4 rescued

TUNISIA (AFP) — More than 80 migrants have gone missing and only four were  rescued after their boat capsized off Tunisia crossing the Mediterranean from Libya to Italy, Tunisia’s coast guard said Thursday.

A Malian survivor, still in a state of shock, said their inflatable sank on Monday, Wajdi Ben Mhamed, an official of the International Organisation for Migration (IOM), said after meeting the man in his 20s.

He said the boat, with 86 people on board, started to leak and tipped over only hours after setting out to sea from the Libyan town of Zuwara, west of Tripoli, as passengers switched to one side of the vessel.

“We spent two days like that, clinging to a piece of wood,” the Malian told the IOM representative for southern Tunisia.

“He doesn’t know what happened to the others. They’re missing and there’s a high probability that they drowned,” Ben Mhamed said.

The Red Crescent and the navy told AFP that three Malians and an Ivorian were rescued off Zarzis in southern Tunisia on Wednesday by the coast guard who had been alerted by local fishermen.

The Ivorian, however, died in hospital and one of the Malians has also been hospitalised in intensive care.

“About 80 migrants are feared dead. More updates are needed in order to confirm what happened and the actual number of missing,” Flavio Di Giacomo, an IOM spokesman, tweeted.

Libya, which has been wracked by chaos since the 2011 uprising that killed veteran dictator Moamer Kadhafi, has long been a major transit route for migrants, especially from sub-Saharan Africa, desperate to reach Europe.

On Tuesday night, 44 migrants were killed in an air strike on their detention centre in a Tripoli suburb. 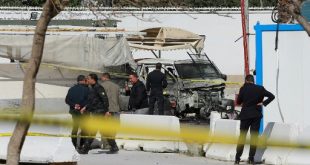 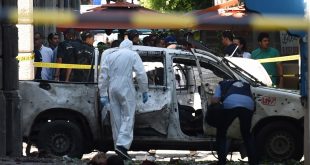 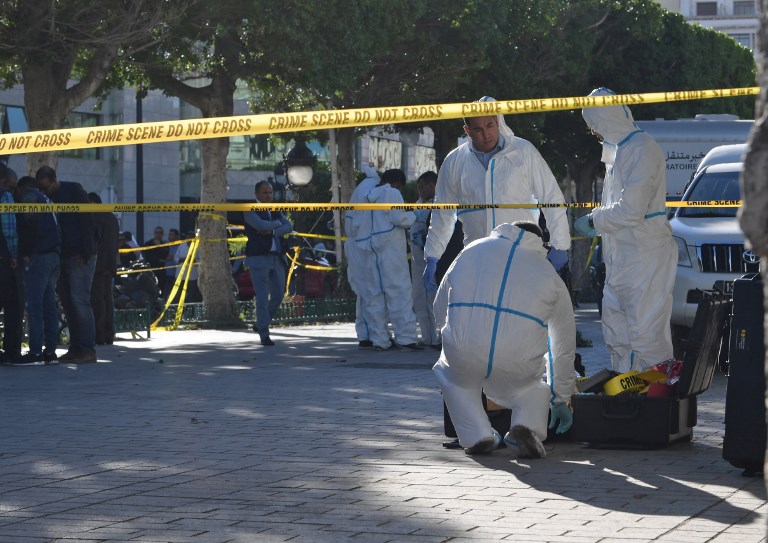