BAMAKO, Mali (AFP) — Mali began recruiting some 15,000 teachers on Monday, the government said, in order to break a nationwide strike which began last week over demands for higher pay.

A statement released by the West African state’s Youth and Sports ministry said that recruitment was open for 10,300 primary-school teachers and 5,000 secondary-school ones, for six-month contracts.

The move follows up on an earlier threat made by Mali’s prime minister to hire from a large pool of already-jobless teachers in the country unless striking teachers return to classrooms.

After negotiations with the government broke down, eight teaching unions declared a strike on January 21.

Teachers are demanding that the government honor a pledge made in January last year to raise public salaries by 20 percent, according to Adama Fomba, a union leader.

That pledge also foresaw another nine-percent salary bump in 2021.

Mali’s National Centre for the Promotion of Volunteerism is running the recruitment drive for new teachers. However, neither it nor the education ministry has specified salary conditions for the jobs.

Candidates have until February 7 to apply — the same day the strike is scheduled to end — and they must already have a teaching qualification.

Teachers who retired in 2018 and 2019 are also eligible, the government statement said.

Malian Prime Minister Boubou Cisse had complained earlier this month about “last-minute demands” from the teachers’ unions, adding that the government had, in principle, accepted their demands.

A large portion of Mali’s budget is dominated by the fight against insecurity.

Rebels captured the country’s north in 2012, triggering a jihadist conflict that has killed thousands and has since spread to Mali’s center, as well as neighboring Burkina Faso and Niger.

Cisse had warned before the strike that the government would “proceed with the exceptional recruitment of 15,000 teachers” who are trained but unemployed.

In a joint statement last week, the unions said Cisse’s statement characterized “the contempt and hatred that the Prime Minister has always shown towards teachers”. 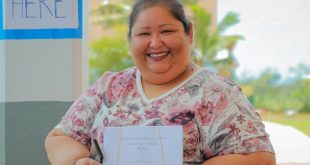 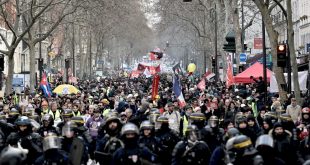 French transport strike drags on despite govt compromise on pensions 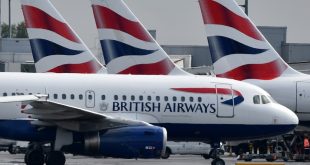