Keith Gill, who goes by the online alias “Roaring Kitty” and is considered as one of the primary instigators on the Reddit forum WallStreetBets was also asked to attend the hearing.

In a statement last month, Democratic Representative Maxine Waters of California who is the chair of the House Financial Services Committee, said that the purpose of the hearing would be to “examine the market in general and how it has been manipulated by hedge funds and their financial partners to benefit themselves while others pay the price.”

It’s important to note that no one involved in the hearing today has been accused of any criminal wrongdoing, but lawmakers are hoping that the answers provided to them today would give them insight into whether or not additional regulation of the markets is needed.

In an unprecedented move yesterday, Facebook has banned all Australian users and publishers from viewing or sharing news articles on its platform. The decision by the tech giant was made in response to the Australian government’s plan to introduce legislation that would require social media companies to pay news organizations for their content.

In response Australian Treasurer Josh Frydenberg said the company had not provided users any notice of the ban before it went into effect, and that “Facebook was wrong. Facebook’s actions were unnecessary, they were heavy-handed, and they will damage its reputation here in Australia.”

Other countries are carefully watching the proceedings going on in Australia, particularly here in the US, where antitrust lawsuits have been filed against Facebook alleging unfair business practices that prevent other online news providers from competing against the social media giant.

For the week ending February 13, US initial jobless claims once again ticked up to a seasonally adjusted 861,000, which is higher than the prior week’s adjusted 848,000.

Looking at the indices, stocks moved lower in light of the higher jobless claims announced today and losses by some of the big name tech stocks. 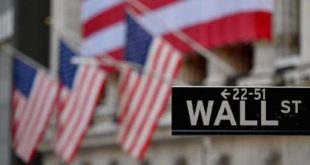 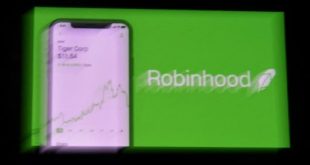 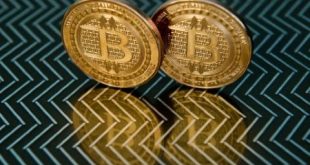