By Paul Handley, with AFP bureaus

China meanwhile warned that its economy will suffer an immense hit from the coronavirus and Beijing’s communist rulers for the first time in decades decided not to declare a target for growth, underscoring the setback from the pandemic.

Surges in infections across much of Central and South America continued to drive the global toll higher even as hard-hit nations in Europe, along with the United States, sought to move into a cautious recovery phase with new infections dipping.

COVID-19 has killed more than 335,500 people since it surfaced in China late last year, according to an AFP tally at 1900 GMT, with more than 5.1 million declared cases in 196 countries and territories.

And even as China claims to have the virus under control, Premier Li Keqiang told hundreds of mask-wearing representatives at the National People’s Congress that the pandemic brought “great uncertainty” to the country’s huge economy.

Brazil this week become the latest flashpoint as its death toll surged past 20,000 — and with 310,000 cases the Latin American giant is now the third most affected country behind the United States and Russia.

“In a sense, South America has become a new epicenter for the disease,” said WHO emergencies director Mike Ryan.

“Clearly there is a concern across many of those countries, but clearly the most affected is Brazil at this point,” he said.

Most of Brazil’s cases are in densely populated Sao Paulo, but the highest rate of infection is in the state of Amazonas, at about 490 people infected per 100,000 population, he said.

Unlike in Europe and the United States, where the elderly were hardest-hit, in Brazil a significant number of deaths are among younger people, who are often driven by poverty to work despite the dangers.

“Since Brazil has a younger population, it’s normal for the number of cases to be higher among under-60s,” said Mauro Sanchez, an epidemiologist at the University of Brasilia.

“What’s perverse is that a lot of the people who are exposing themselves to the virus are doing it because they don’t have a choice,” said Sanchez.

As the toll mounts, grave-diggers at a cemetery outside Sao Paulo were scrambling to keep up.

“We’ve been working 12-hour days, burying them one after the other. It doesn’t stop,” said one worker at Vila Formosa, wearing a white protective suit, mask and face shield. 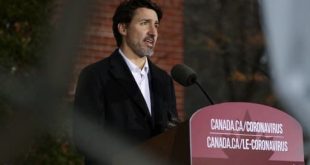 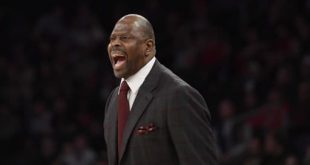 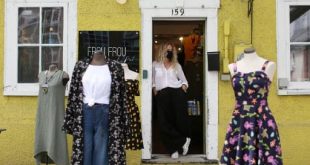