KANEOHE, Hawaii (Eagle News) – Did you know that the Hawaiian Culture is known for its quest for explorations, both in the oceans an in space? Hawaii’s Windward Community College in Kaneohe hosted the Apollo 11 Family Spacefest on July 20, 2019, exactly 50 years to the day when astronaut Neil Armstrong took “one small step for man, one giant leap for mankind.”

This one-day exhibit showcased moon rocks and two small Hawaiian flags that astronauts brought to the moon and back. The event also provided games, activities, and short video presentations.

Hawaii also played a critical role in fulfilling President John F. Kennedy’s vision of sending man to the moon by the end of the 1960. Astronauts trained on the mountains of Big Island, which scientists believed closely resembled the lunar surface. 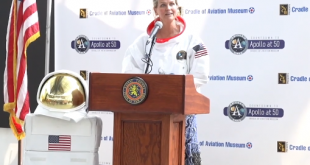 Cradle of Aviation in NY celebrates Apollo at 50 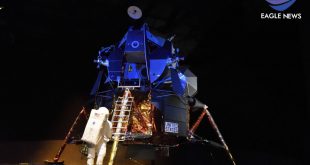 One Small Step for Man: 50th Anniversary of Apollo 11 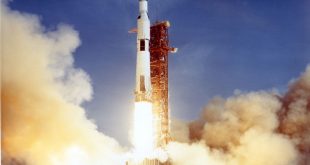 Great leaps in science thanks to Apollo