OLSO (AFP) — Norway’s parliament said Tuesday it had been the target of a “vast” cyber attack that enabled hackers to access the emails of some lawmakers.

The hackers’ identities were not immediately known.

“The parliament has recently been targetted in a vast cyber attack,” the institution wrote in a statement.

“There have been intrusions in the email accounts of a few MPs and employees. Our analyses show that varying quantities of data have been downloaded,” it said, providing no further details.

The website of the Storting, the single chamber parliament, was working normally on Tuesday.

The parliament’s administrative director said the institution had detected “anomalies a little more than a week ago” and took steps “that were effective”.

“We don’t know who’s behind it,” Marianne Andreassen told reporters.

A police report has been filed.

In its annual threat assessment published in February, Norway’s domestic intelligence service PST warned of “computer network operations” which they said represented a “persistent and long-term threat to Norway”.

“With no borders and no warning, a malicious actor can cause serious damage to Norwegian companies and infrastructure,” PST said, adding that sensitive information could be “stolen or manipulated” and essential infrastructure “disrupted or destroyed”.

In 2018, Norway arrested a Russian national suspected of gathering information on the parliament’s internet network, but released him several weeks later due to lack of evidence.

At the other end of the world, the New Zealand stock exchange said it had also been the target of cyber attacks from abroad in recent days. 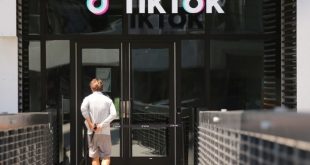 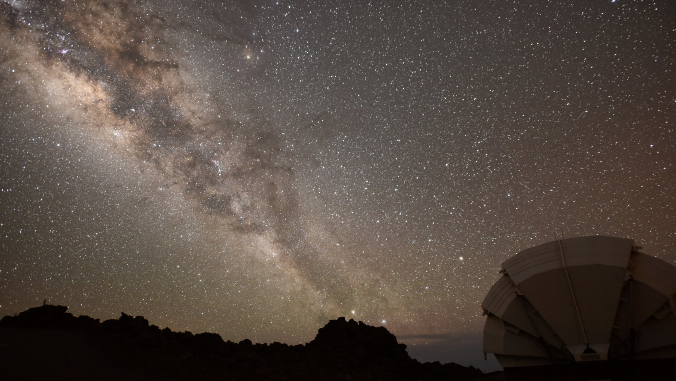 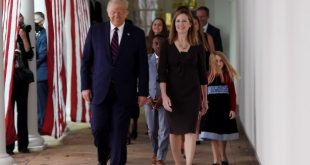