WASHINGTON, DC (AFP) — US lawmakers return to Congress Monday after a summer rocked by multiple mass shootings, with Democrats pressuring President Donald Trump and his Republicans to take action to restrict access to guns.

Senate and House members face a packed legislative agenda in the coming weeks, including the need to fund government for the new fiscal year that begins October 1 or risk a shutdown.

The White House is also keen to push negotiations with Congress over the revised NAFTA trade pact, if Trump wants the deal with Canada and Mexico to become law before the 2020 presidential campaigns dominate Washington.

But guns top the Democrats’ immediate to-do list. Party leaders say they aim to mark up three gun control bills this week, and are pressing for the Senate’s Republican leadership to allow a vote on a landmark gun background check bill that cleared the House earlier this year.

Both parties are acknowledging that any significant action depends directly on Trump.

Senate Majority Leader Mitch McConnell said early this month that he will only bring a gun bill to the floor if it has the president’s backing, but Trump has given no clear preference.

“The president needs to step up here and set some guidelines for what he would do,” Republican Senator Roy Blunt told NBC’s “Meet the Press” show Sunday.

He also warned against inaction.

“I’m afraid what’s going to happen here is what always happens, is we take this silly ‘if we don’t get everything, we won’t do anything'” approach, Blunt added.

Congress resumes work following a bloody month of August in which dozens of Americans were slain in mass shootings.

The month began with the slaughter of 22 people in El Paso, Texas, was followed the next day by the murders of nine more people in Dayton, Ohio and ended with a rampage in Odessa, Texas that took the lives of seven people.

Trump has met or spoken with some Democrats on possible gun legislation, including Senator Joe Manchin of West Virginia, who has been pressing the president for action.

Another Democrat, Senator Chris Coons, says he has been in regular contact with the White House on gun safety negotiations.

Coons is working with Republican Pat Toomey on legislation that would require federal authorities to notify states when someone trying to purchase a firearm fails a background check.

In attendance will be Nan Whaley, the mayor of Dayton, Ohio where a gunman used a military-style assault weapon to kill nine people in an August 4 mass shooting.

Pelosi and Schumer also wrote the president directly, saying his “urgent, personal intervention is needed to stem the endless massacres of our fellow Americans by gunfire.”

The public is crying out for Congress and the White House to end the “murder and mayhem” that is shattering communities across the nation, Pelosi and Schumer wrote in their Sunday letter to Trump. “You are uniquely positioned to answer their call.”

They noted that the Odessa, Texas shooter used just such a loophole to buy the assault rifle he used to kill seven people on August 31.

Most Democratic presidential hopefuls, including former vice president Joe Biden and Beto O’Rourke, an ex-congressman from El Paso, are calling for an assault weapons ban. 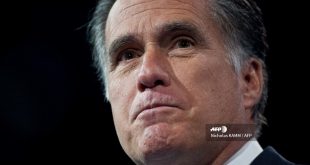 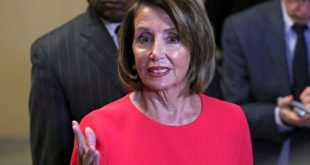 Speaker Pelosi takes the gavel as divided US Congress convenes 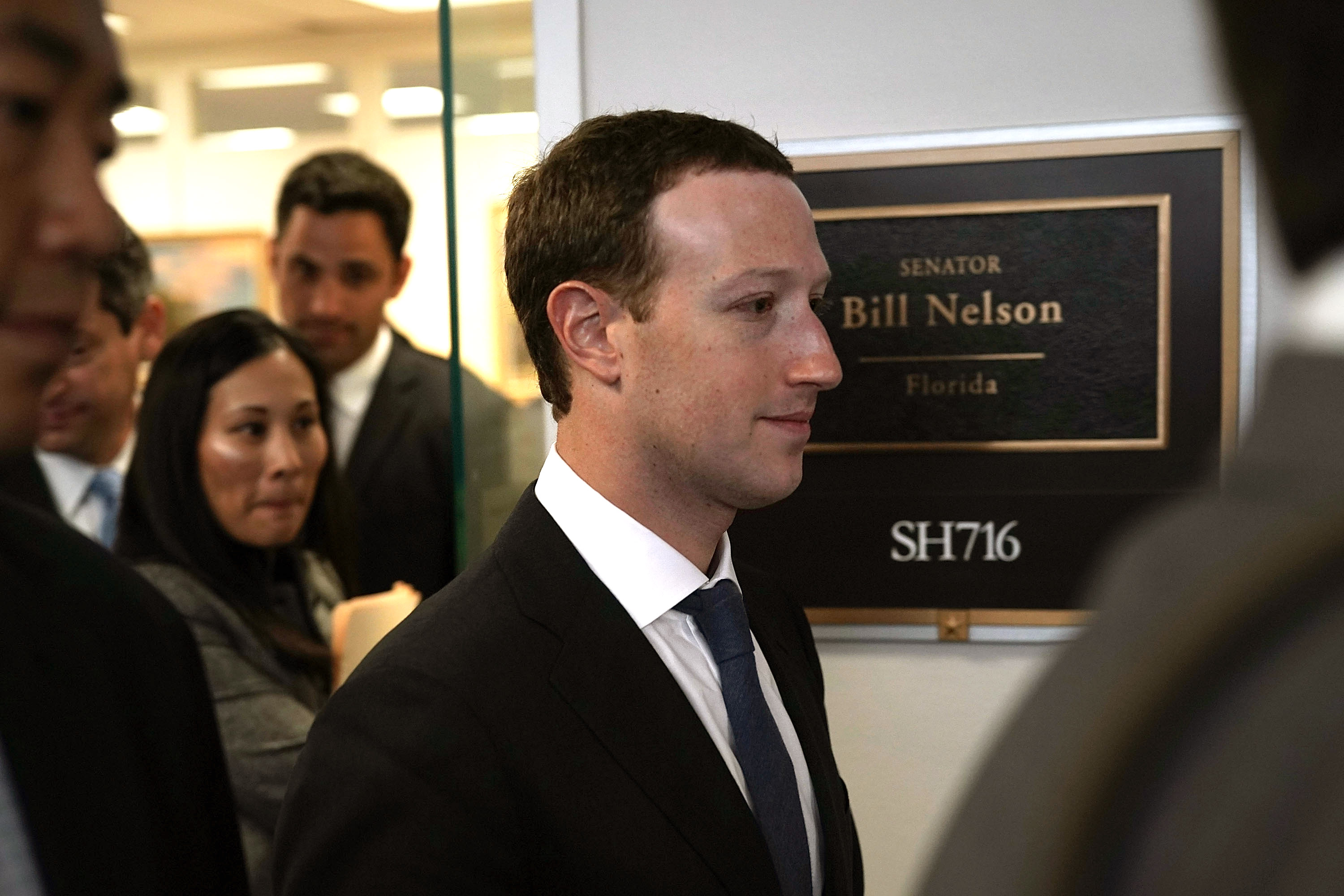 Facebook’s Zuckerberg contrite ahead of grilling in Congress