This heart warming sequel to the award-winning film “Guerrero” follows Miguel in the hospital as he deals with life while his older brother, the boxer Ramon, lies in a coma.

The film received 6 nominations including:

Guerrero Dos clinched the awards for Best director going to Carlo Ortega Cuevas and Best Actor to JC Sabenorio. The awarding ceremony was done virtually and in person at the Stuart Cinema & Cafe In Brooklyn.

Guerrero Dos also placed in a five-way tie in the Audience Choice Awards. 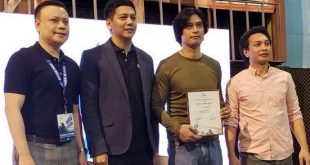 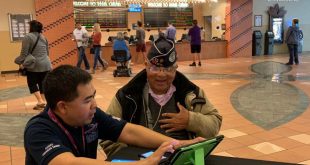 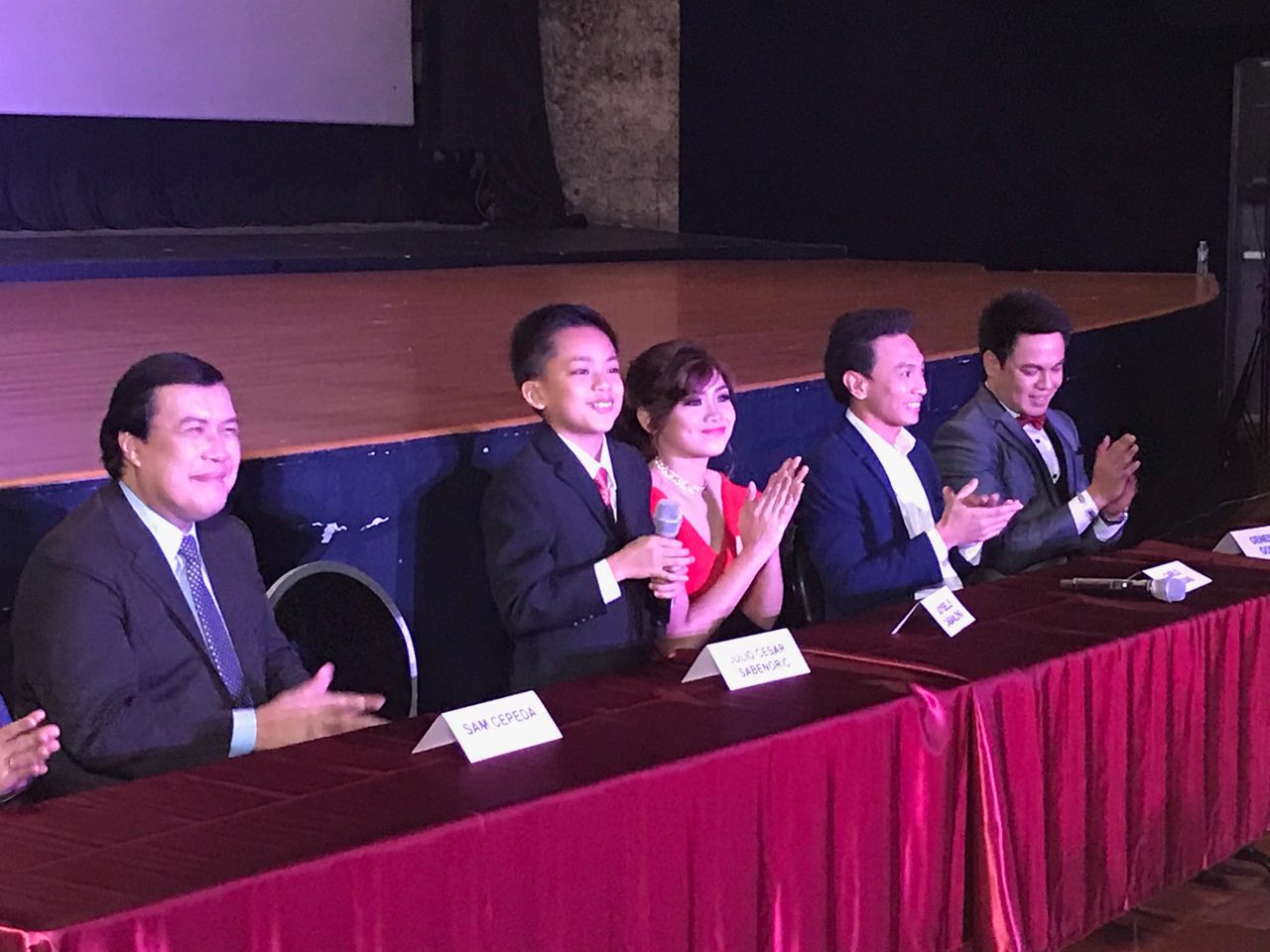