A Czech couple died when strong winds blew their caravan away while a Russian man and his son were killed by a falling tree, they added.

Debris from a building killed a woman from Romania.

ERT television said the region of Halkidiki, near the city of Thessaloniki, was declared a state of emergency and that the minister for citizen protection, Michalis Chryssohoidis, went to observe the rescue operation on Wednesday evening.

Temperatures in Greece have reached 37 degrees centigrade in the past two days, and the country was hit on Wednesday night by violent hail storms and gusts of wind, particularly in the north. 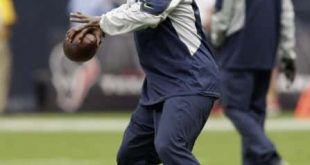 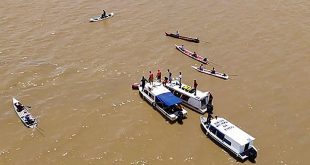