SINGAPORE, Singapore (AFP) — Facebook published a correction on a user’s post-Saturday following demand from Singapore, the first time a tech giant has complied with the city-state’s law against misinformation.

Authorities had ordered the social media giant to correct a post promoting an article on a fringe news site containing “scurrilous accusations” of election rigging, ramping up their use of a controversial law against misinformation.

The law gives ministers powers to tell platforms to put warnings next to posts they deem false, but that activists fear could be used to curb free speech.

A post by Alex Tan — who runs anti-government website the States Times Review — had a correction notice placed below it after a government request, Facebook confirmed.

On Thursday authorities had ordered Tan to put up a correction next to his November 23 post on elections.

But Tan — who is based overseas — refused, saying he is an Australian citizen and would not comply with requests from a “foreign government”.

But after authorities ordered Facebook to put a correction next to the post, the social media giant said it had complied.

The item now appears with a label below it, stating: “Facebook is legally required to tell you that the Singapore government says this post has false information”.

It also contains a link to the government’s own fact-checking website.

“As required by Singapore law, Facebook applied a label to these posts, which were determined by the Singapore Government to contain false information,” said a Facebook spokesperson on Saturday.

“As it is early days of the law coming into effect, we hope the Singapore Government’s assurances that it will not impact free expression will lead to a measured and transparent approach to implementation.”

The government’s fact-checking website said that Tan’s article, which claims elections are rigged in Singapore to ensure the ruling party stays in power, contained “false statements of fact” and “made scurrilous accusations”.

He reacted defiantly, saying that he had reposted his article on Twitter, Google and Linkedin and calling for the government to issue correction orders to the companies.

The increased use of the law comes as speculation mounts that elections could be called within months, although a weak opposition is seen as no match for the long-ruling People’s Action Party.

Facebook, a major investor in Singapore that last year announced plans to build a $1billion data center there, has its Asia headquarters in the city-state.

Singapore’s government, which regularly faces criticism for curbing civil liberties, insists the legislation is necessary to stop the spread of damaging falsehoods online. 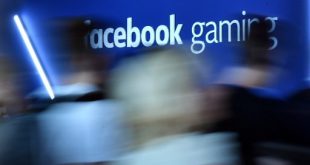 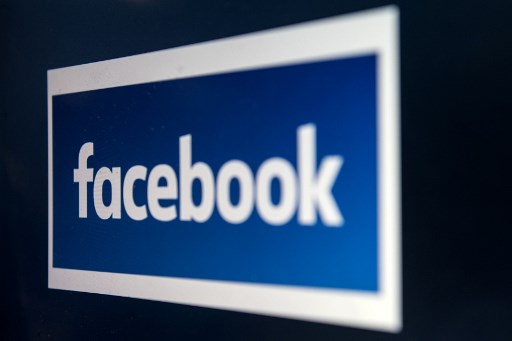 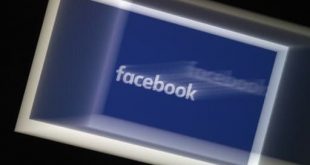