EuroAsia Shorts 2019: Weaving cultures together, one tale at a time

WASHINGTON, DC — (Eagle News) Set in the District of Columbia, it is described as an international cinematic dialogue that is uniquely Washingtonian.  This year, with the theme Youth, EuroAsia Shorts brings to the U.S. capital short films about experiences of the young— some epic like life-altering events, others poignant as the start or end of a relationship, others still as edifying as overcoming a life of relentless poverty.

“EuroAsia Shorts is a unique film festival in Washington D.C. It’s the only multi-embassy international festival in our area that’s kind of a niche program. And of course the films are also very unique. And each year is a different theme,” said Adam Wojciechowicz, Public Affairs Specialist for the Embassy of the Republic of Korea. “This year we have eleven countries participating. It’s a combination of countries from Europe and Asia. We also have films from the US tonight for the closing night for our celebration. But the core of EuroAsia Shorts is a discussion, a dialogue between countries. So every night, throughout the past week, we started a week ago and this is the closing. Every night has a dialogue– discussants with speakers coz we want to talk about what makes these countries unique, what makes them different from one another but what they have in common as well.”

More than 30 short films about the youth from eleven countries were shown in just a week.

Festival organizers agreed that, although created by filmmakers of diverse cultural roots, the movies each carried a universal message meant to bridge gaps and transcend the divide.

“When we see homelessness as we saw on the Philippine film today, we understand that homeless children are not just a problem in the Philippines. We see that on our streets every day. I think it helps build empathy. It helps us understand that there are universal problems that we are encountering, that the youth are encountering and hopefully it opens our eyes that this isn’t just a problem elsewhere. It is also a problem at home,” said Dr. Elizabeth Schreiber Byers, Cultural Program Curator for the Goethe-Institut Washington.

“By its nature, film is an inclusive and a universally appealing art form. That’s the impetus that encouraged all these embassies to come together and do this short film festival. But with a choice of a single theme, we try to present our perspectives coming from our cultural tradition. Bridging the different cultures is a goal but another goal is just to present your point of view from the country where we came from,” said Darell Ann Artates, Vice Consul for the Philippine Embassy in Washington D.C.

“How the different cultures interpret the theme or and interrogate the theme. So for us at the Philippine Embassy, this is a wonderful opportunity also to really celebrate the diversity of all the cultures in the world especially of those of the embassies represented in this festival,” Artates added.

Raleigh Joyner of the Goethe-Institut in Washington D.C. said, “When people watch for instance the film Rose Empire or the Follower from Germany, these things could be easily transplanted to one of the Asian countries showing films and vice versa. Then of course the plots would be shaped by the attitude of the countries in which they are taking place but at the core of it is you have a major theme and you put it into the setting and you say in this cultural realm, how would something like that play out versus in another country. And when you look at it all at once the way we do when we screen these films, you realize there are differences but there are a lot of similarities as well.”

Some entries this year were observed to lack suggestions of youthful innocence and unadulterated joy typified by generations past—something that, representatives of participating embassies said, very likely mirrored the way young people around the world lived today. Or the sad truth that children of our times tend to grow up too fast.

“To sugarcoat what’s happening with the youth today would be to do them a disservice,” Byers said. “We hear from the media that this is the least optimistic generation and that they are concerned about climate change, getting jobs, their future. They’re delaying having families because they don’t know whether there’s going to be a future for their own children. This is also something we see in previous generations as well but this youth who are making these films are showing the angst they are currently experiencing and putting it up on the screen.”

Lisa Trasher, entertainment lawyer, producer and filmmaker, shared her feelings on the impact that the films this year had on her.

“I think it’s hard telling a sad story when the lead characters are children because it hurts our hearts so deeply. But I think it’s a very powerful way to tell a story because people can empathize so quickly and so easily with children and we’ve all had that experience as a child seeing things that maybe we shouldn’t. I think it works. There are a lot of people who are uncomfortable seeing children in difficult stories but I think those are the most powerful stories to tell,” said Trasher.

Organizers of the film festival also commented on the emotions that the films invoke.

“It’s a roller coaster of emotions sometimes. As long as it touches the audience, it resonates, it’s relevant to them, they can relate to it, then, I guess that’s a successful film showing,” Artates said. “And through the works of these young filmmakers from the Philippines, from Germany, and from the other countries, the youth experiences things differently from us. And sometimes when we look back on our youth, you realize your perspective just changed.”

“We don’t want to put on a fake image or impression. So we get the films and each year it’s a little different. Sometimes the mood can be a little more positive or negative but it’s all an authentic experience. For example, this year we had youth. Interestingly a lot of the films were a bit more adult topic—coming of age, young adults, becoming an adult. So, about youth but not always for kids,” Wojciechowicz said.

Created in an age when a viewer’s attention tends to be pulled in many different directions, EuroAsia Shorts 2019, with some entries as short as four minutes, seeks to engage audiences in meaningful discourses on timeless subjects such as love, responsibility, honesty, failure, and the old-time favorite, heartbreak. Yes, indeed, film is “a very inclusive art form.”

“The one from the Philippines stood out to me because I identified with it the most. I had the sense when I was watching the little kid get ready for school that that was me when I was little,” said Duke Taylor, a film enthusiast from Washington D.C. “So watching the boy sort of pump the water to rinse his face, I instantly had a connection with him on that level. It brought back memories of wanting to go to school. I grew up in a homeless shelter so the notion that school was an intangible goal—it was there and I’m going to get there some day. Of course now I work on K Street, it all seems ridiculous that getting and education wasn’t something in my future but I can identify with that little kid that once upon a time getting an education was kind of something you just woke up and you did.”

“In all honesty, all the films were amazing but the short film from the Philippines was just… I almost cried. I may cry now. It was really powerful,” said Trasher as she paused to stop the tears.

Wojciechowicz said, “Every year is exciting. Every year is different. Maybe even more countries, we’ll see. But it’s an annual tradition, first week of June here in Washington D.C. and we’re gonna keep going. There’s no way we’re gonna stop like this that is a win-win-win for everybody.”

Screenings of these shorts from eleven countries were held at the host embassy venues.

Countries paired together this year were Korea and Austria, Japan and Italy, Germany and the Philippines, Spain and Indonesia, France and China… and the final night, all ten countries with the United States.

With that, this year’s EuroAsia Shorts Festival bows out…until next year. 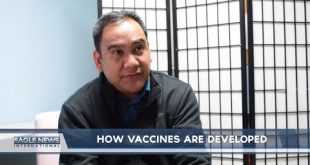 Coronavirus: What to know about and how to protect against COVID-19 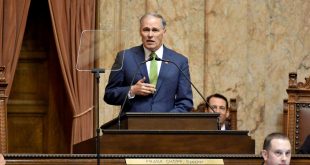 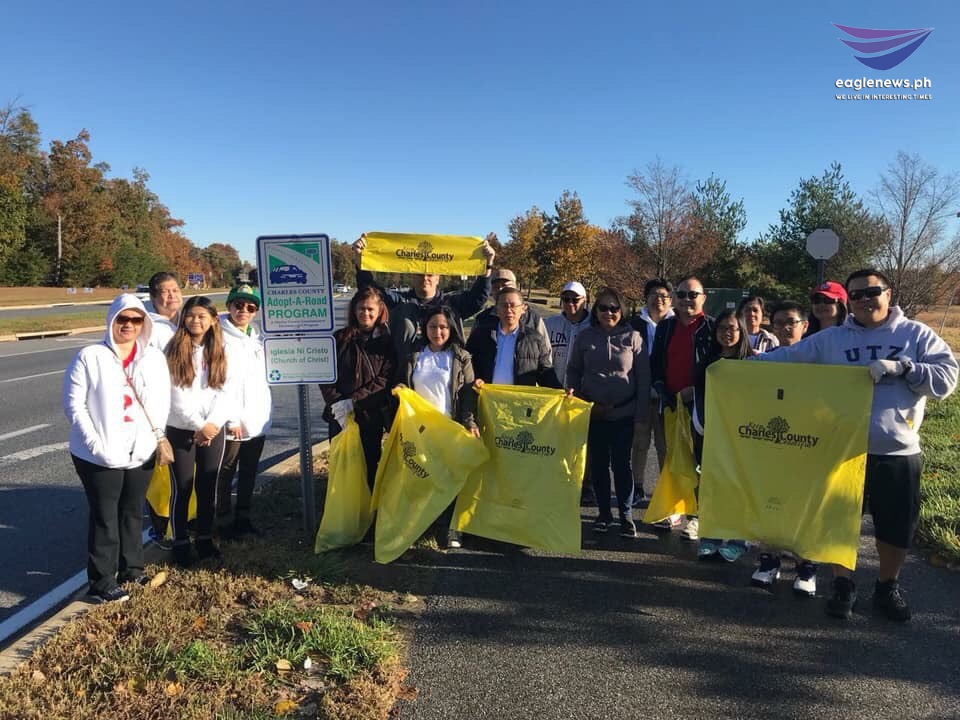