Era of space tourism begins: When will you be booking your flight?

(Eagle News) —On Sunday history was made as Sir Richard Branson became the first traveler into space via a privately owned company: his own Virgin Galactic. With other privately owned companies such as Jeff Bezos’s Blue Origin and Elon Musk’s SpaceX right behind him, could your ticket to space come soon?

Virgin Galactic plans to start regular commercial operations in early 2022, and is aiming to carry out 400 flights per year from Spaceport America, its base in New Mexico.

Some 600 tickets have already been sold, including to Hollywood celebrities, for prices ranging between $200,000 and $250,000. Tickets are expected to be even more expensive when they go on sale to the public.

Bezos’s Blue Origin has yet to announce ticket prices or a date for the start of commercial operations. But a seat for the July 20 flight was sold at auction — and the mysterious winner paid $28 million.

Now these prices may seem to be out of reach for you and probably everyone else you know, but that doesn’t mean that will always be the case. When commercial air travel first became widely available in the 1950’s it was a privilege only for the very wealthy, with ticket prices between New York and London costing thousands of dollars just for a basic seat after being adjusted for inflation. However, as deregulation of the airline industry in the ‘70’s coupled with more and more companies competing to make low-cost flight a possibility, this would lead to over 50% of the US population having flown at least once in their lifetime in the early 2000’s, up from only 20% back in 1965.

It may not be an apples to apples comparison, but the economic principles of competition still apply even to the space travel industry. As more companies try to find ways to make space travel affordable and profitable, it can only benefit the consumer, with prices that could eventually come down to the point that all of us will be making that space jump in our lifetime.” 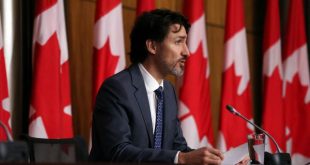 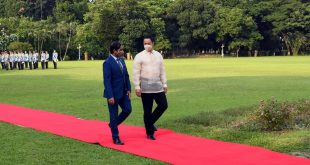 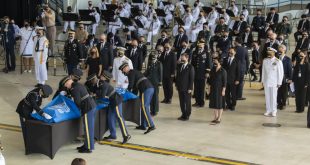