The government, which has developed close ties with Beijing, said the donation was a mark of “support and solidarity.”

The new coronavirus has claimed nearly 500 lives, infected more than 24,000 people in mainland China and spread to more than 20 countries since it appeared in late December.

While there has not yet been a confirmed infection reported in sub-Saharan Africa, many countries on the continent have imposed preventative measures.

On January 27, Equatorial Guinea announced that all people entering the country from China would be quarantined for 14 days.

It has since placed 25 people in isolation, according to the country’s national committee to counter the virus.

Equatorial Guinea, an oil-rich state with an entrenched record of authoritarian rule and poverty, has developed close economic links with Beijing. Chinese companies have been awarded a string of contracts for infrastructure projects. 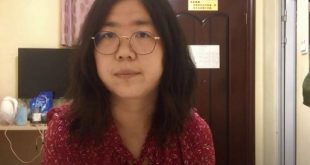 Over 1,000 get coronavirus at Sri Lanka factory that made masks for US 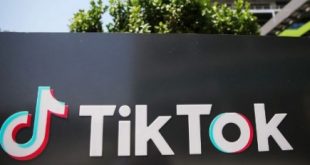 US to ban TikTok downloads, block WeChat use