(AFP) — Indian rescue workers struggled Tuesday to dig away tonnes of rocks and mud to reach survivors in a choked Himalayan tunnel after a devastating flash flood likely triggered by a glacial burst.

More than 170 people were still missing, two days after a wall of water and debris hurtled down a valley in the northern state of Uttarakhand, destroying bridges and roads, hitting two hydroelectric power plants and killing 32.

The disaster has been blamed on rapidly melting glaciers in the Himalayan region caused by global warming.

Building activity for dams and dredging riverbeds for sand and the clearing of trees for new roads — some to beef up defence on the Chinese border — are other factors.

Most of those missing were employees at two of the many hydro plants being built around Uttarakhand, a mountainous and ecologically fragile state slightly smaller than Switzerland.

Hundreds of rescue workers were involved in the operation across the state, using helicopters equipped with surface-penetrating high-definition cameras, as well as sniffer dogs.

On Tuesday the focus was attempting to locate and extract 34 workers who rescuers hoped were still alive in air pockets in a tunnel system filled with icy water and debris.

Workers toiled throughout the day and as darkness fell the operation was ongoing.

“We are trying to clear the slush inside the tunnel but it has been difficult,” said rescue official PK Tiwari.

“We are trying to use drones and other tools to get a clearer picture of the situation inside.”

Nearby, workers used heavy machinery to remove giant boulders from the road blocking the way to the second power plant where 35 people were missing.

The plant was obliterated and is now a wasteland thickly coated with viscous grey mud. At a nearby village, four bodies were recovered, including that of a policeman.

One who made it out was Rajesh Kumar, 28, who together with others clung to scaffolding rods in the tunnel for four hours before the water level fell and they were able to escape.

“Suddenly there was a sound of whistling… there was shouting, people were telling us to come out. We thought it was a fire. We started running but the water gushed in. It was like a Hollywood movie,” Kumar told AFP.

“We just kept telling each other — come what may, we must not let go of the rods,” he said from his hospital bed.

Shopkeeper Ramesh Negi was enjoying the Sunday morning sun when he heard a loud roar and saw a huge wall of water smash into and sweep away a bridge.

Dozens of workers on the river bed and grazers leading their cattle along the mountain slopes disappeared beneath the sudden deluge, he recalled.

“There was dust and screams all over,” the 36-year-old told AFP.

Mangra, another survivor, remembered hearing a loud, rumbling sound and the screams of other colleagues: “Run, run, run!”

The 28-year-old scrambled out of the tunnel but six of his friends and neighbours from his village didn’t make it.

“It felt like the mountain was crashing and the Earth was moving,” Mangra told AFP outside the tunnel, cuts and scrapes on his hands and legs.

Twenty-five of the 32 bodies recovered were yet to be identified, officials said. Many of the victims are thought to be poor workers from hundreds of miles away in other parts of India.

Netar Singh, 65, said that the body of his policeman brother Balbir, who worked at one of the power plants, was found only a few feet near his car. He is survived by his wife, two sons and a daughter.

“He had called his family at 9 am and around 11 am we heard that the flood had struck.. There were mountains of debris at the plant and it took authorities around 24 hours to find his body,” he said.

He, like others, is cut off from his home village after a river bridge was swept away. Authorities were using ropeways to deliver food and were constructing a temporary bridge. 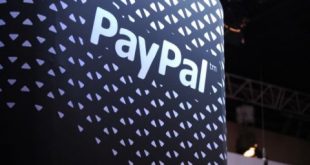 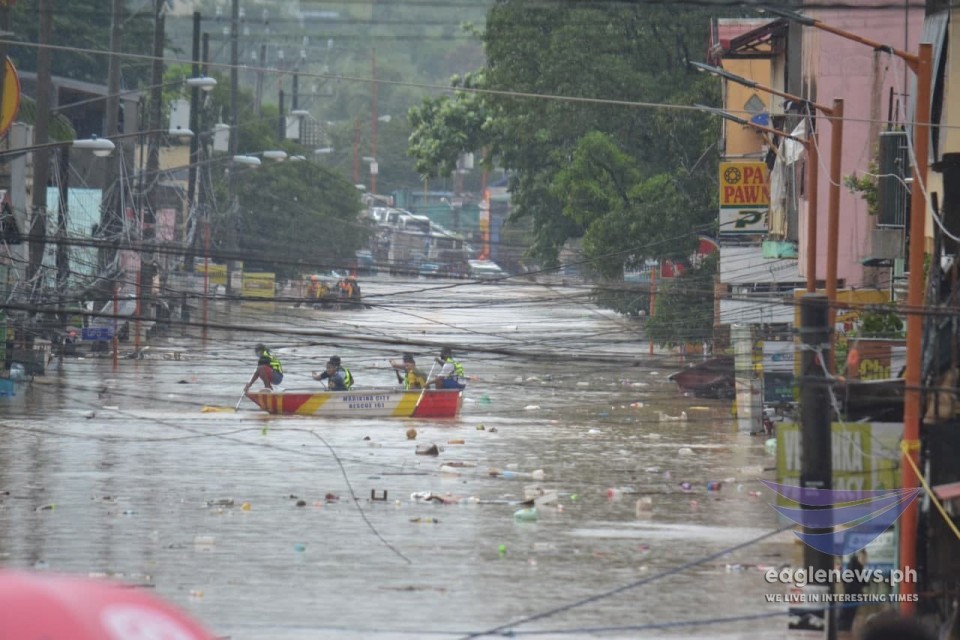 News in photos: Marikina submerged by Ondoy-high floods after rains dumped by Ulysses