SANTIAGO, CHILE (AFP) — Chile’s unemployment has reached its highest level in at least a decade with almost a million people out of work, the national statistics institute said on Friday.

The institute said 1.78 million jobs were lost over the last year.

It’s the highest unemployment figure since the institute changed its calculation method in 2010.

The worst affected sectors are business, tourism and construction, which have all been hard hit by coronavirus lockdown measures.

The unemployment figure doesn’t take into account the 800,000 people that took advantage of a government initiative launched in March to protect jobs affected by the coronavirus pandemic by allowing the temporary suspension of contracts and access to unemployment insurance.

Without that initiative, unemployment would be 22.8 percent.

Chile is one of the worst affected countries in the world with more than 350,000 confirmed coronavirus cases and a suspected 13,000 deaths.

Gross domestic product is expected to fall by up to 7.5 percent. 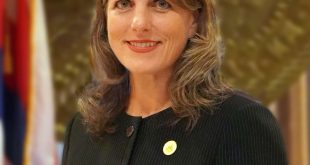 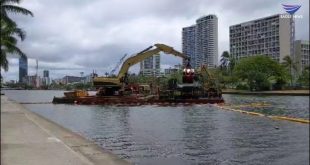 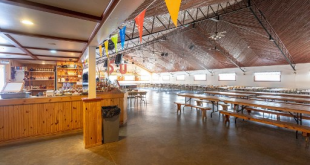 COVID-19 claims more than one million jobs in Canada