LONDON, United Kingdom (AFP) — British Airways said Monday it has been forced to cancel almost all its flights from UK airports on the first day of a strike by pilots.

“After many months of trying to resolve the pay dispute, we are extremely sorry that it has come to this,” BA said in a statement.

The airline said it remains willing to return to talks with the British Airline Pilots Association (BALPA).

“Unfortunately, with no detail from BALPA on which pilots would strike, we had no way of predicting how many would come to work or which aircraft they are qualified to fly, so we had no option but to cancel nearly 100 percent of our flights”.

The UK flag carrier and its 4,300 pilots have been locked in a nine-month pay dispute that could disrupt the travel plans of nearly 300,000 people.

Pilots are to continue their strike on Tuesday and are threatening to strike for one more day on September 27 — and then possibly again closer to the winter holidays — should the dispute rage on.

BALPA has rejected a pay increase of 11.5 percent over three years that the airline proposed in July.

It also points out that two other unions representing 90 percent of the airlines’ workers have accepted the 11.5-percent raise.

This leaves some in heavy debt since they must first undergo training that the BBC estimates costs around £100,000. 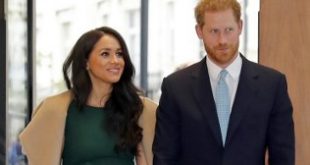 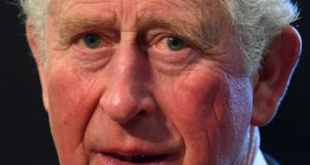 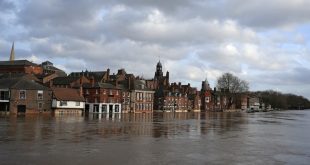