“It is with a very heavy heart that I inform you that my beautiful wife Kelly has lost her two-year battle with breast cancer,” Hollywood star Travolta said on Instagram.

“She fought a courageous fight with the love and support of so many.”

“Choosing to keep her fight private, she had been undergoing medical treatment for some time, supported by her closest family and friends,” People quoted the representative as saying.

Born October 13, 1962, in Hawaii, Preston studied drama and theater at the University of Southern California.

She shot to fame for her role in the 1988 hit comedy “Twins”, also starring Arnold Schwarzenegger and Danny DeVito, and appeared in dozens of films and TV shows over a decades-long career.

She played the ex-fiancee of the titular character in hit 1996 blockbuster romantic comedy “Jerry Maguire”, which also featured Tom Cruise and Renee Zellweger.

Travolta and Preston married in 1991, and had three children together. Their eldest son died in 2009 aged 16. 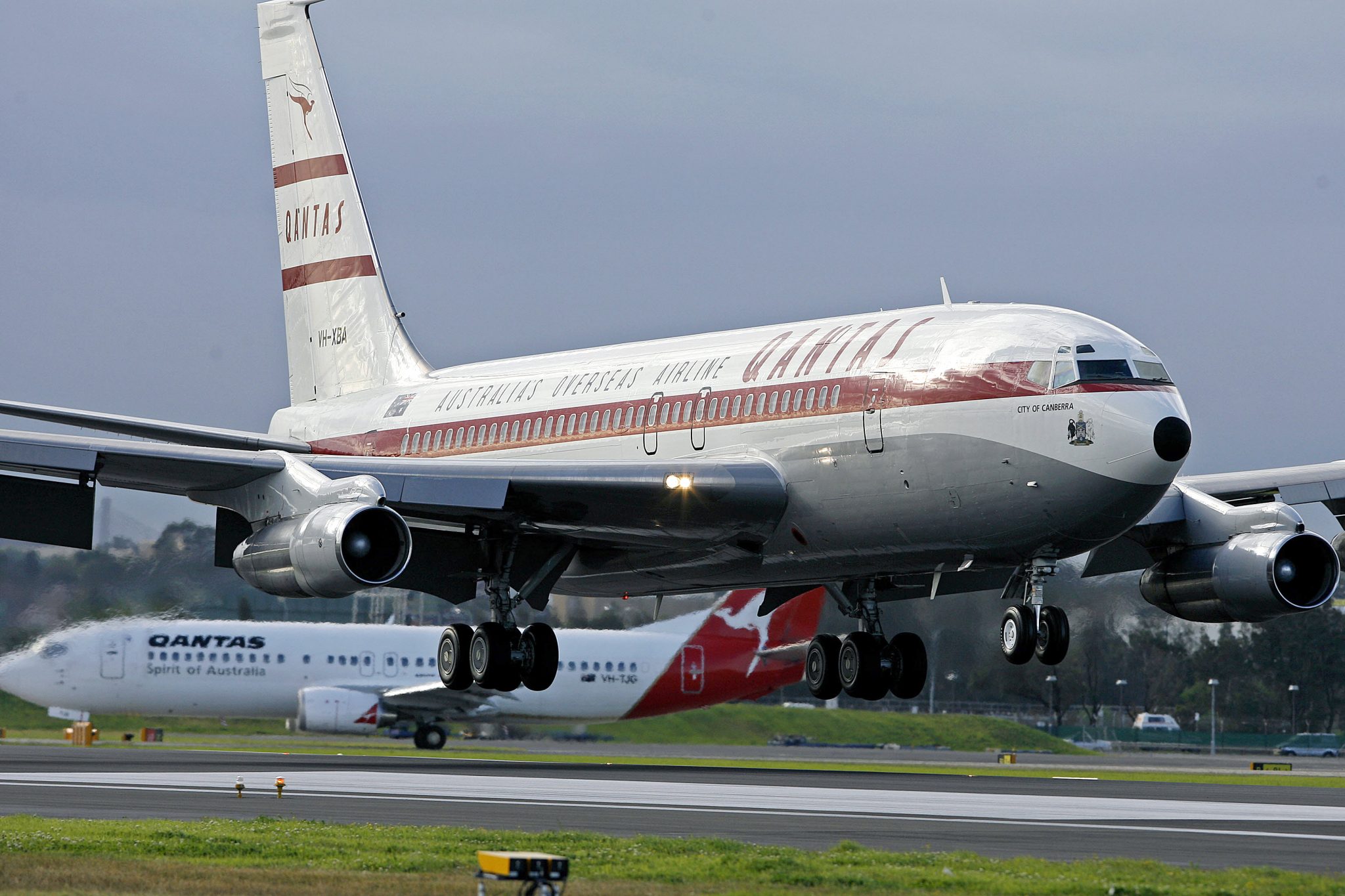